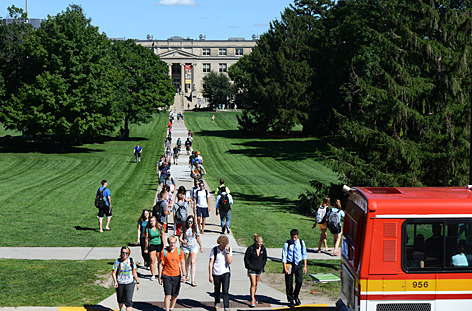 It’s the sixth year of record enrollment and the eighth consecutive year of growth at Iowa State. The student body represents every Iowa county, every U.S. state (plus the District of Columbia, Guam, Puerto Rico, Virgin Islands and Marianas Islands), and 110 countries.

“This is an exciting time to be at Iowa State,” said President Steven Leath. “We’re growing because more students want to be here. They see the value of an Iowa State education – from our degree programs to our learning communities to all the ways they can get involved and be part of something special. We are retaining close to 87 percent of our first-year students -- far above the national average -- and that demonstrates how we serve students from the moment they arrive until they graduate.”

Overall, 94.9 percent of Iowa State graduates are either employed or pursuing further education within six months of graduation. 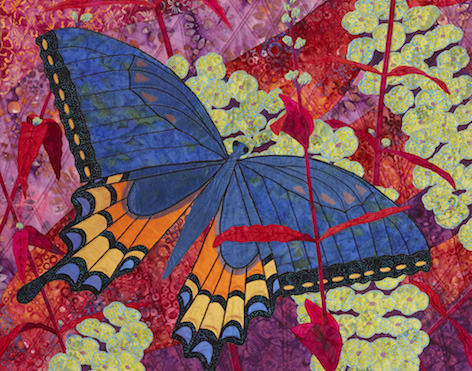