A benefits program that allows staff to be reimbursed for up to 12 credits of college tuition per year was adjusted in 2020 to cover only Iowa State coursework. The Professional and Scientific Council is considering a recommendation to senior leaders to roll back the change, again allowing reimbursement for tuition paid to other institutions.

At the council's July 7 meeting, Erin Gibson, chair of the council’s compensation and benefits committee, presented the first reading of a motion recommending a return to the previous tuition reimbursement policy.

Under current rules, benefits-eligible P&S and merit staff who have been employed at least one year can apply for reimbursement for up to four ISU credits per semester during fall, spring and summer sessions. Narrowing the program to ISU classes was part of a variety of cost-cutting actions announced in July 2020 to help manage a leaner fiscal year 2021 budget. Council president Jamie Sass said removing that limitation is something she's had her eye on as a council priority.

Gibson said asking senior leaders to reinstate the prior rules was the simplest option for addressing the restriction. A suggestion by one council member to make the change retroactive was not added to the motion.

"That's a big ask. It would almost be a whole other motion," said Patrick Wall, council president-elect and former chair of the compensation and benefits committee.

The council will vote on the motion at its Aug. 4 meeting.

"We're trying to create actionable items that would benefit all or most of P&S employees," Sass said.

At its April meeting, the council passed a motion requesting that university human resources provide more information about a technical issue that temporarily and incorrectly prevented some employees from converting sick time off to vacation time, which employees can do on an opt-in basis after accruing 240 hours of sick time. (The conversion rate provides vacation credit equal to one-third of that month's accrued sick time, in any month when an employee doesn't use sick time off.)

The situation occurred when employees changed positions and has since been addressed through an ongoing audit process. Thirteen staff who have already left Iowa State were impacted, and those former employees were contacted and paid for the vacation time they should have accrued, Gibson said.

UHR also has since notified the current employees affected and will adjust their sick time and vacation credit balances accordingly. 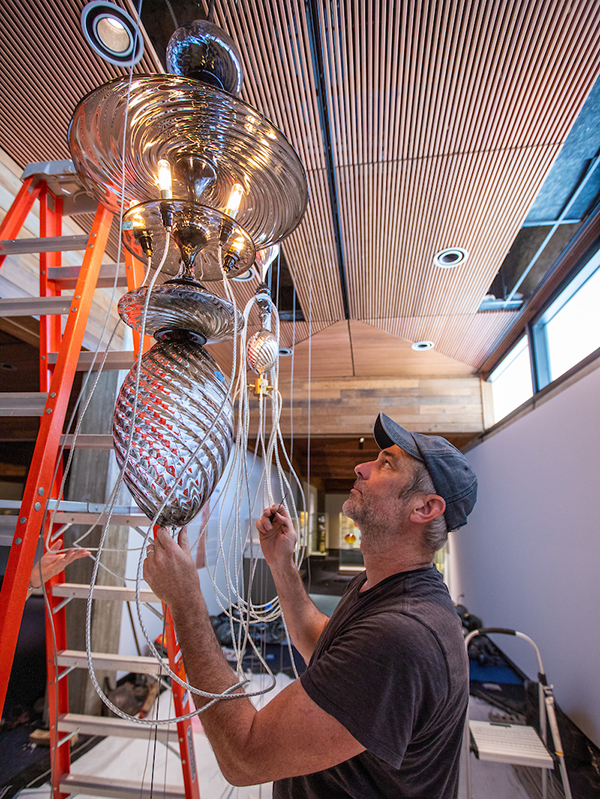