In addition to meeting these reductions, units must cover at least $2.1 million in new FY21 expenses for:

Associate vice president for institutional financial strategy Bonnie Whalen, who leads the institutional budget management team tasked with developing the university budget, said the pandemic has injected a lot of uncertainty into FY21. Units are reviewing all expenses and using all funding sources to balance their budgets, and the focus remains on delivering an outstanding student experience and maintaining excellence in teaching, research and outreach, she said.

The following list outlines strategies and tools ISU units will use to meet FY21 reductions.

1. To right-size the university and match local needs, departments will make personnel adjustments, such as not filling vacant positions or eliminating positions, for an estimated salary/benefits savings of $21.5 million. Through at least December, a faculty or staff vacancy requires senior vice president or president-level approval to fill. President Wendy Wintersteen told board members the impact could be 100 faculty positions, as well as professional and scientific, merit and graduate and undergraduate student employee positions.

2. Changes to employee benefits will create additional savings. These could include:

3. Postponing or canceling equipment purchases and replacements and building repairs will save an estimated $10.5 million. In her July 10 memo, President Wintersteen also announced a temporary freeze on renovation and building projects, except those driven by private donations or safety needs.

4. Institutional student financial aid will diminish with enrollment; an early estimate is $5.5 million.

5. Supply and service budgets will be trimmed an estimated $1.4 million. A key piece may be employee travel for university business -- restricted as much by the pandemic as budget constraints. For example, the regents' systemwide rolling 30-day ban on international business travel, announced March 10, remains in effect.

6. And finally, President Wintersteen requested a 10% reduction to her current salary of $590,000.

Iowa State's overall budget is $1.4 billion, a decrease of $128.9 million (8.4%) from last year. About two-thirds of the decline is in restricted budgets. Totaling $700.2 million this year, the restricted side of the budget includes sponsored research, endowment income, building projects and self-funded auxiliary units such as athletics, residence, dining, printing, parking, utilities, recreation services, bookstore, Reiman Gardens, Iowa State Center and the Memorial Union. In sum, those budgets are down about 11% from $787.9 million a year ago. Auxiliaries experienced significant revenue losses, for example in the form of canceled conference and NCAA tournaments, a shuttered bookstore, postponed or canceled conferences and student housing and dining refunds for spring semester.

The restricted side of the budget includes state building appropriations, adjusted by legislators in June, totaling $15.525 million for two projects:

The federal Coronavirus Aid, Relief and Economic Security (CARES) Act provided Iowa State with $21.6 million in April. The first $10.8 million will be awarded to eligible students as direct aid and, so far, Iowa State has awarded $9.2 million. The remaining $1.6 million of the student portion is expected to be distributed by the early weeks of fall semester. Whalen said senior leaders are reviewing all COVID-19 related costs to determine the most appropriate use of the second $10.8 million, which is designated for the institution.

Whalen said the university also has begun the process to seek reimbursement from the Federal Emergency Management Agency for eligible costs related to COVID-19. She clarified that lost revenue due to the pandemic is not reimbursable by FEMA. 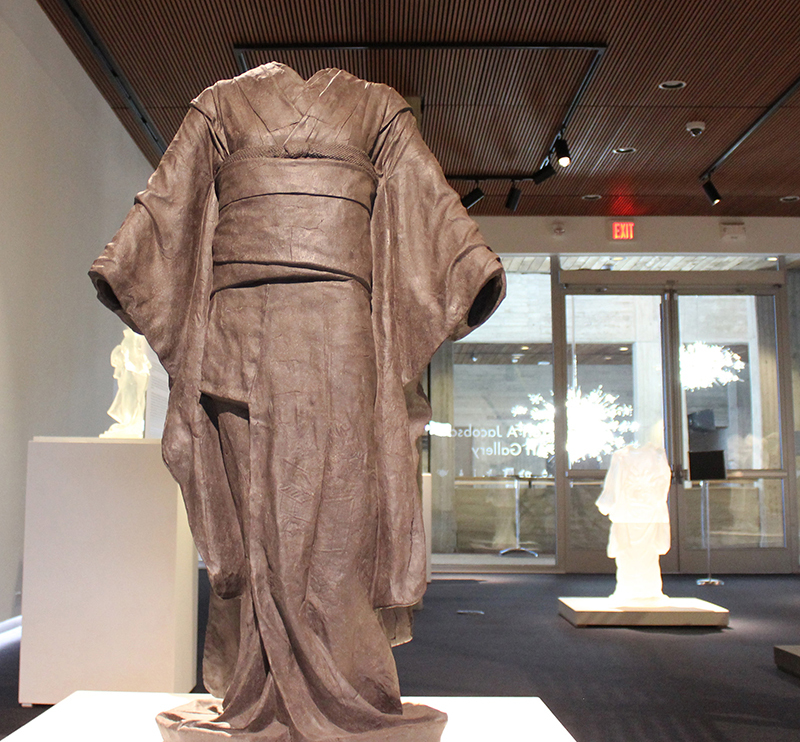 Hort farm adds an apiary
An innovative approach to coronavirus testing
'Zero bias' in selecting fund target date may hurt retirement savings
Racism during a health crisis has long precedent in the U.S.