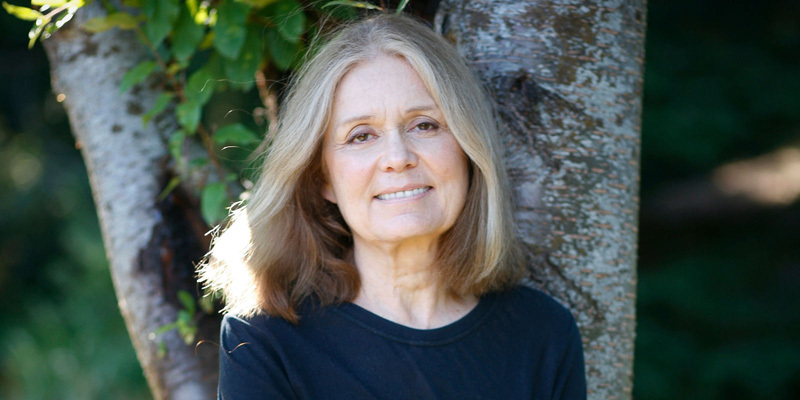 There's no shortage of things to do on campus this fall, especially with a lectures lineup that includes familiar names and faces like Steve Forbes and Gloria Steinem. Their presentations and a few others are highlighted below. A complete lectures schedule is available online. All programs are free and open to the public.

"How Capitalism Will Save Us," Steve Forbes

Forbes is editor-in-chief of Forbes Media, whose flagship publication, Forbes, is the nation's leading business magazine. He also is author or coauthor of several books, including most recently "Reviving America." Forbes is the only writer to have won the Crystal Owl Award four times, a prize given to a financial journalist whose economic forecasts proved most accurate. He also campaigned for the Republican presidential nomination in 1996 and 2000.

Strayed is the author of the New York Times' bestselling memoir, "Wild: From Lost to Found on the Pacific Crest Trail." The book and its 2014 movie adaptation, starring Reese Witherspoon, chronicle Strayed's 1,000-mile trek from the Mojave Desert to the Oregon-Washington border when she was 26 years old, grieving her mother's death four years earlier and the end of her marriage. Today, Strayed is cohost of Dear Sugar Radio, an advice podcast for the lost, lonely and heartsick. She also has authored an advice essay collection, "Tiny Beautiful Things," and a novel, "Torch."

"Leading the Fight Against Malnutrition and Hidden Hunger," a conversation with the 2016 World Food Prize Laureates

The 2016 World Food Prize Laureates -- Maria Andrade, Robert Mwanga and Jan Low of the International Potato Center, and HarvestPlus founder Howarth Bouis -- will discuss their work building bridges between agriculture and nutrition to improve the health and livelihoods of millions of undernourished people throughout the world. Their multisector approach to malnutrition integrates plant science research, agronomy, nutrition education and marketing strategies to deliver nutritional breakthroughs, such as Vitamin A-enriched sweet potatoes and iron- and zinc-fortified beans, rice and wheat to both farmers and consumers.

"My Life on the Road," Gloria Steinem

A feminist icon, social activist, writer, editor and champion of women's rights, Gloria Steinem also helped co-found two publications -- Ms. magazine, where she also served as editor for 15 years, and New York magazine. The National Women's Political Caucus is one of several groups she helped establish. She has authored several books, including "Outrageous Acts and Everyday Rebellions," "Revolution from Within," "Moving Beyond Words" and her memoir, "My Life on the Road."

"The Dynamics of ISIS: Its Origins and Implications for the United States," Malcolm Nance

Nance is a counterterrorism and intelligence adviser for the U.S. government's special operations, homeland security and intelligence agencies. He also serves as a terrorism analyst for MSNBC and is the author of a new book, "Defeating ISIS: Who They Are, How They Fight, What They Believe." For more than 30 years, Nance participated in field and combat intelligence activity. He also is a decorated veteran and former Navy intelligence officer who participated in numerous operations in the Balkans, the Middle East and sub-Saharan Africa. He was a training specialist at the U.S. Navy Survival, Evasion, Resistance and Escape School.

"Beyond Science Fiction: The Physics of Invisibility," Sir John Pendry

A professor of theoretical solid-state physics at Imperial College London, Pendry is the physicist who proposed the idea of an "invisibility cloak." He has made significant contributions in surface science, disordered systems and photonics, but his work on cloaking and metamaterials is his most famous and transformative discovery. Pendry has received the Newton Medal, Descartes Prize and the Kavli Prize in Nanoscience.

An author, poet and environmental activist, Atwood's work is known for its commentary on the human condition and female experience. Her more than 40 books include "The Handmaid's Tale," "The Blind Assassin" and "The Heart Goes Last." The HBO television network currently is adapting her "MaddAddam" trilogy into a television series. Atwood has received numerous literary awards, including the Booker Prize for contemporary fiction, Arthur C. Clarke Award in science fiction and the Governor General's Award for fiction. 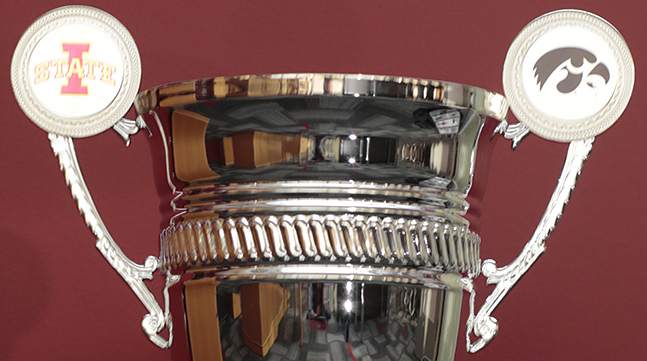 Save the dates for these great speakers.