A smaller percentage of Iowa State University students have been victims of sexual assault and sexual misconduct than the average reported Sept. 21 in new higher education survey results. However, Iowa State officials say the incidence rates remain too high and addressing these problems will continue to be a high priority.

Iowa State released its results from the Association of American Universities (AAU) Campus Climate Survey. Twenty-six AAU members, including Iowa State, and one non-AAU university participated in the survey earlier this year. The survey focuses on sexual assault, sexual misconduct and sexual harassment.

In a three-week period in April 2015, more than 5,200 Iowa State students completed the web-based survey.

An estimated 11.7 percent of the students at the 27 participating institutions experienced nonconsensual penetration or sexual touching involving physical force or incapacitation during their college careers, AAU reported Sept. 21 based on completed surveys from more than 150,000 students. At Iowa State, the comparable figure is 9.7 percent.

Among female undergraduate students at the 27 institutions, the incidence rate was 23.1 percent. At Iowa State, the rate was 19.4 percent.

In addition to asking students about experiences over their entire college career, the survey asked specifically about academic year 2014-15. The results show 7 percent of Iowa State students experienced some type of nonconsensual sexual contact during the year.

“Sexual assault, sexual misconduct and sexual harassment are serious problems on college campuses across the country and in society in general,” said President Steven Leath.

“These survey results provide us with valuable information on student experiences, their awareness and their perceptions. We have done a lot to address the problems of sexual assault, misconduct and harassment on our campus, but these findings will help guide us as we identify areas for continued improvement.”

The survey asked students if they had been victimized more than once. Overall, 6.1 percent of the Iowa State students said they were victims at least twice since they enrolled. The survey found higher prevalence among female students than male students.

Three other forms of sexual misconduct -- harassment, stalking and intimate partner violence -- also were included in the survey. Students who do not identify as heterosexual had a higher reporting rate.

The climate for responding

However, the survey shows reporting rates are generally low among female Iowa State students who are victims of nonconsensual penetration or sexual touching involving physical violence or incapacitation. The primary reason for not reporting was victims did not consider the incidents serious enough.

Other Iowa State results from the AAU survey:

“The training helps prepare students for issues they may face, including caring for their own health and safety, sexual assault prevention and harassment. This training is a critical step in ensuring a safe, secure and welcoming campus,” said Robinette Kelley, Iowa State’s director of equal opportunity and Title IX coordinator.

The report of Iowa State’s survey results is available at www.eoc.iastate.edu/aausurvey.

The aggregate results of the AAU survey are available at www.aau.edu. 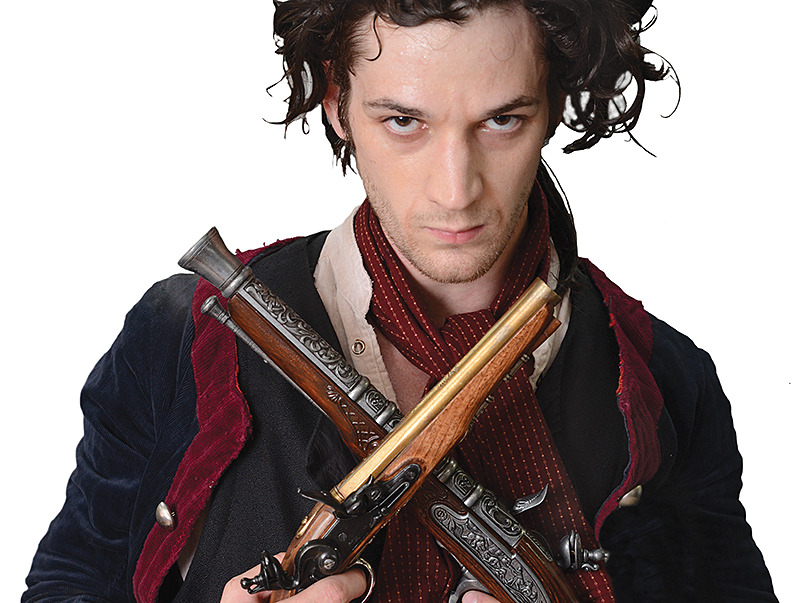