Members of the Professional and Scientific Council learned more about a draft policy on software ownership and management at their April 4 meeting. University counsel Paul Tanaka and Nita Lovejoy, associate director in the office of intellectual property and technology transfer, presented information about the "Copyright Ownership and Management of Software Policy," which is in the comment period until April 19.

"Over the years, we've tried to do a more comprehensive copyright policy, and we run into obstacles along the way," Lovejoy said. "It came to our attention that software is getting treated differently across the institution, and ownership issues weren't real clear."

The policy, requested by Lovejoy's office, aims to provide guidance for ownership and management of software developed on campus. Faculty, staff and student software developers will be able to freely share the software they own -- for example, in teaching, research and open source agreements. University-owned software can be released back to the developer for non-commercial use, and royalties can be shared with developers when it is used commercially.

"We have a policy that says [the software] is going to be owned by the developer unless certain things apply -- there's an outside sponsored agreement; there's substantial use of university resources; there's collaborative work that is directed by the university in a team setting; it's administrative work; or it's extension work to be provided to the general public," Tanaka said.

"We're trying to set it up so it's as friction-free as possible for the distribution of software," he added. 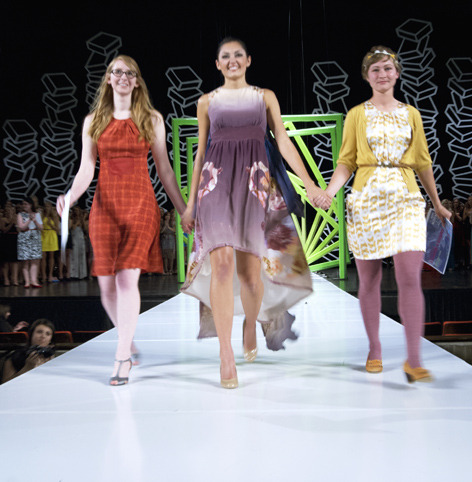