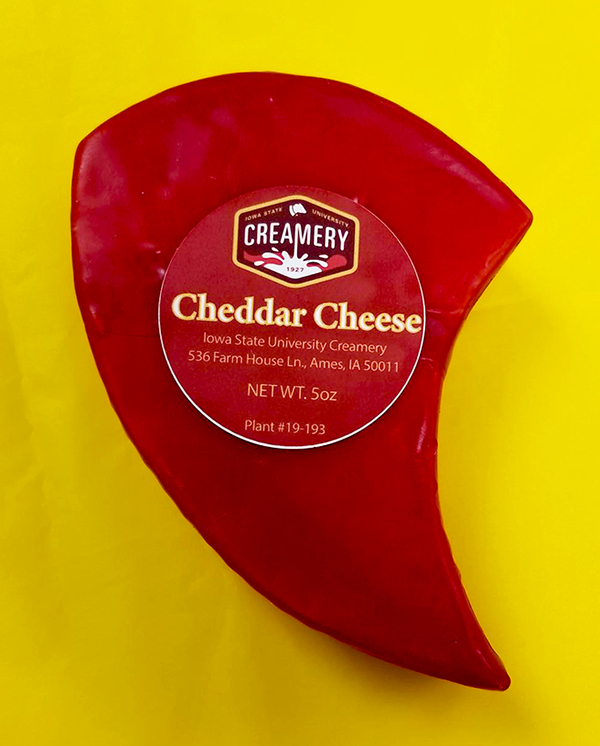 The Creamery has been selling fresh cheddar cheese curds intermittently since April in its retail location, 2955 Food Sciences. During Homecoming week, it sold out of a limited first release of about 30 chunks of cheddar cheese. Pieces are sold by weight, ranging in price from approximately $6 to $16.

The next release is scheduled for the week of Nov. 15, also in the Food Sciences retail location.

"Cheese always was planned for the ISU Creamery. It just took a while for us to get there," said Stephanie Clark, Virginia M. Gladney Professor in the department of food science and human nutrition. "Whether they're making ice cream or cheese, our students are gaining valuable hands-on experience in core concepts of sanitation, chemistry, microbiology and engineering.

"Preparing them for careers beyond ISU is the primary goal of the ISU Creamery," she said.

The Creamery's cheddar cheese starts out as whole milk. Under Clark's direction, students commit to a one-and-a-half-day process of monitoring culture and enzyme activity and salting the curds, before pressing them into hoops overnight and cutting them into cyclone shapes the next morning. They hand-dip the minimum 5-ounce pieces of fresh cheddar cheese in cardinal wax, and the waxed cheese blocks are aged a minimum of eight weeks prior to sale.

Congratulations and thank you
Time to review your benefits, as open enrollment launches Nov. 1
Success often is in the details for winter session courses
Proposed solar energy partnership goes to regents
Shredding for bedding effort turns to textile scraps
For car trouble or a walk in the dark, help is available
Cheese with school spirit 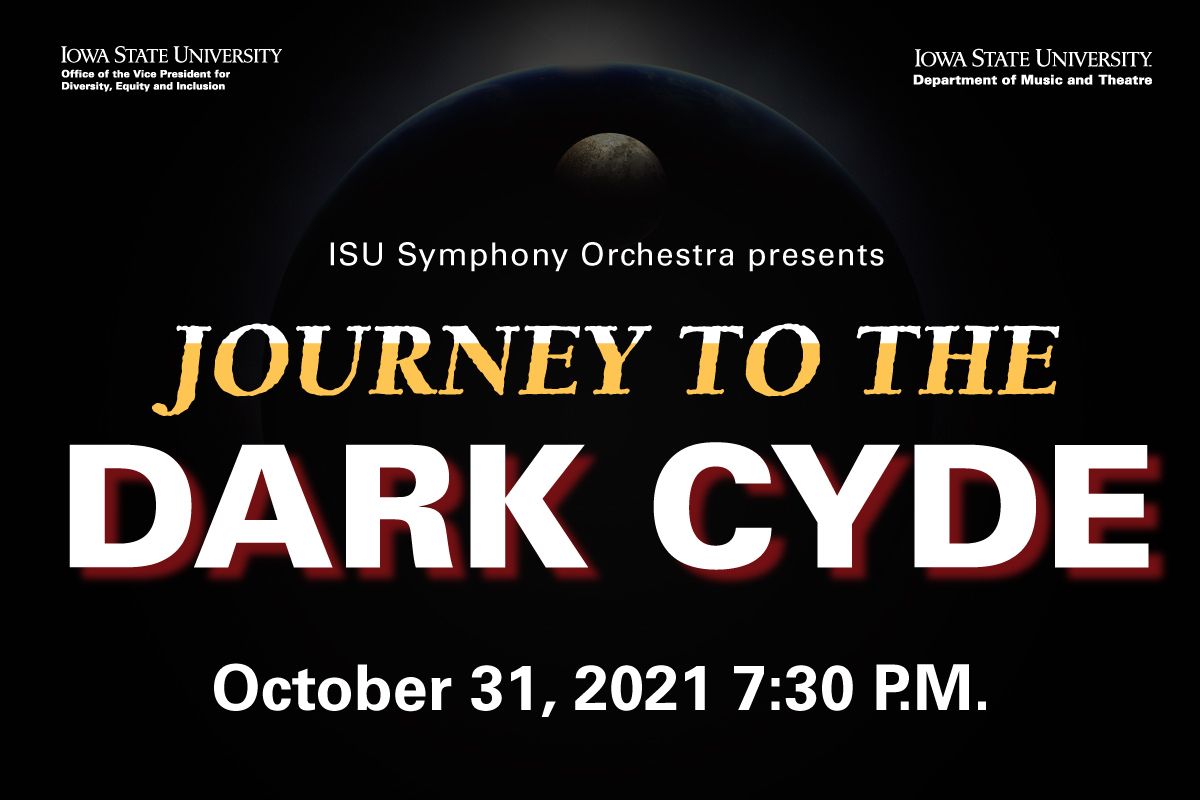 Geared for the holiday