A reorganization that merges two departments in the College of Liberal Arts and Sciences was introduced at the Jan. 19 Faculty Senate meeting. Senators will vote next month on a proposal to combine the anthropology and world languages and cultures departments.

Discussions about a merger began among faculty in late 2014, with unanimous approval from faculty in both departments in December 2015. If approved, the department would retain the world languages and cultures (WLC) name, effective July 1. According to the planning document, anthropology would become a WLC program, and personnel and equipment will transition to Pearson Hall as space becomes available.

Senate president Rob Wallace said faculty working groups have been or will be formed to study several topics, including:

A sampling of spring lectures

Mark your calendar for the spring lectures series. 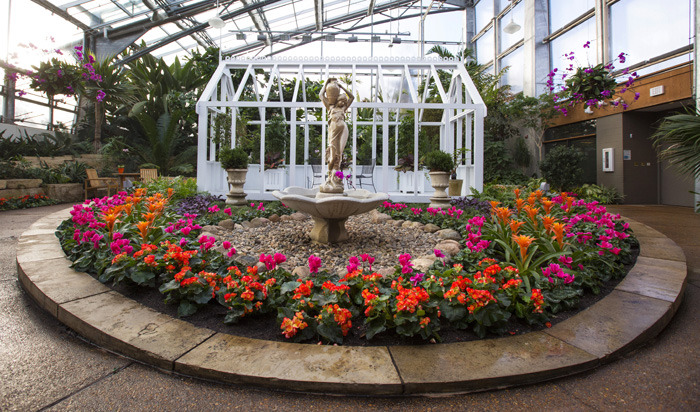