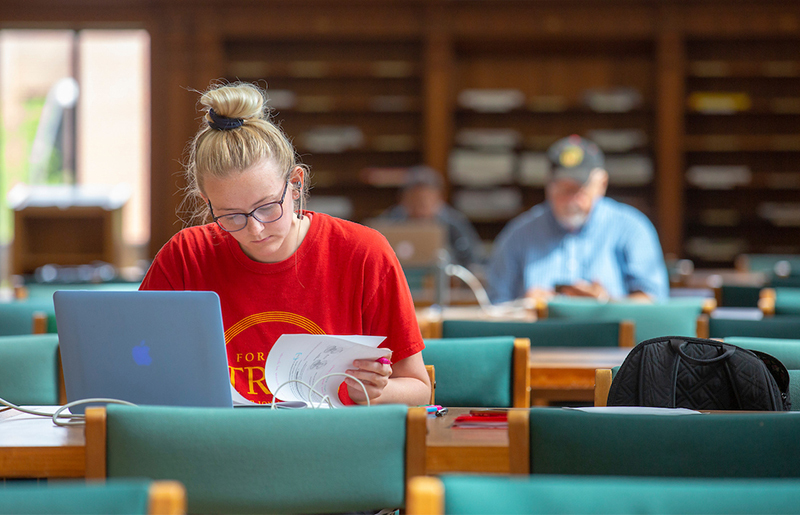 On the heels of Iowa State's record-setting spring graduating class, summer enrollment dipped below 11,000 this year for the first time since 2012, to 10,806 students. It includes 7,612 undergraduates and 3,053 graduate students. Overall, the summer student body is 524 students (4.6%) smaller than last summer. Iowa State's summer enrollment record, 12,060 students, was set in 2017, following its highest fall enrollment on record.

The overall decline in enrollment is predictable as large classes from four to six years ago move through the university and are replaced by smaller classes, said Jennifer Suchan, interim university registrar and senior associate registrar.

"It's wonderful students are progressing through and graduating," she said. "This spring marked our sixth consecutive record in the number of students graduating from Iowa State."

Students who enroll only in online courses continue to account for a significant portion of ISU summer session students, a phenomenon unique to summer, Suchan said. This year, 3,643 students (33.7%) are online-only learners.

The summer census day is the 10th day (June 28) of the second session. The count reflects all registration through that day, so it includes classes that concluded prior to it as well as courses -- about 30 -- that hadn't begun yet.

Twelve of the 15 undergraduate courses with the highest enrollments this summer also made the list a year ago; the top four (which includes an internship) remain unchanged from last summer. Five of the 15 are internships: mechanical engineering, civil engineering, construction engineering, apparel and technology systems management.

Karen Zunkel, director of undergraduate education and academic quality in the office of the senior vice president and provost, has been appointed executive director of the office of institutional research (IR), effective July 22. 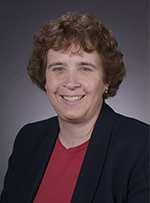 "Karen's deep understanding of ISU's land-grant mission of teaching, research and extension will enable her to reposition the office of institutional research to provide greater decision-making support across the university," said associate provost Dawn Bratsch-Prince, who oversees the office.

Zunkel, an ISU alumna, returned to campus in 1991 as an instructor in the College of Engineering before moving into administration positions across a range of functions. She served as manager of the Engineering college's undergraduate student services (1997-2002) before leading the Program for Women in Science and Engineering for more than a decade (2002-13). In 2004, she added a provost's office part-time appointment, director of undergraduate programs, to her duties. Since 2013, Zunkel has worked full time in academic quality and student outcomes assessment in the provost's office.

"It's an exciting time for IR, as new data sets -- including Workday -- and new analysis and visualization tools are available for decision-making purposes. I look forward to working with the IR team and campus partners to better leverage institutional data to improve Iowa State," Zunkel said.

A look back at the Workday launch

Iowa State is in week two of Workday, and reports show that the campuswide transition to a central system for its finance, payroll and human resources work is going well.

"What a fantastic experience it was to see the project team -- and, really, all campus employees -- pulling together to hit this milestone," said Kristen Constant, interim vice president and chief information officer. "We know there is a lot of work ahead of us, but we're off to a great start."

With the help of improved service delivery (ISD) specialists who were the first to get access on July 1, the WorkCyte team identified and addressed inevitable gaps in the massive amount of data transferred from ISU's legacy systems. The rest of campus was given access July 2. Kumari Henry, change manager in information technology services (ITS), said issues are being solved as they're found. Most are specific and easily fixed.

"Having the specialists in Workday first helped them and the WorkCyte program teams iron out the wrinkles," Henry said. "It went well. The feedback has been generally positive. We're working through data and issues, but overall it's been really positive."

Some Workday numbers through July 5:

The most common HR transaction was requesting time off (3,892). Purchase orders (283) topped the list of finance-related actions.

"Those numbers say that people are logging in, and they're executing a lot of HR and finance transactions in Workday," Henry said.

He said the WorkCyte team now is focused on issue resolution and first-time events in Workday -- for example, Workday's first payroll run at the end of July.

"Workday go-live has not disrupted the normal operation of the solution center too much, which is a testament to the efforts the Workday implementation team has been putting in over the past 2.5 years," Black said. "Kudos to them."

He said the most frequent issues the solution center received inquiries about were:

Help with common finance transactions was added as a "How Do I" resource on the WorkCyte ISD website.

More than 1,850 Workday service requests were submitted last week, with more than half of those resolved. The finance teams fielded about 730 through July 8.

ISD finance and HR specialists meet regularly to share solutions and best practices for the work they're doing in the Workday system. Jenni Winter, finance manager in the operations and finance division, said the financial specialists have a collaborative space to meet, but some are beginning to report to their individual work spaces.

WorkCyte team members reemphasized that patience is appreciated during the transition.

"Be understanding that this is a continual process to tweak Workday to work for ISU," Black said. 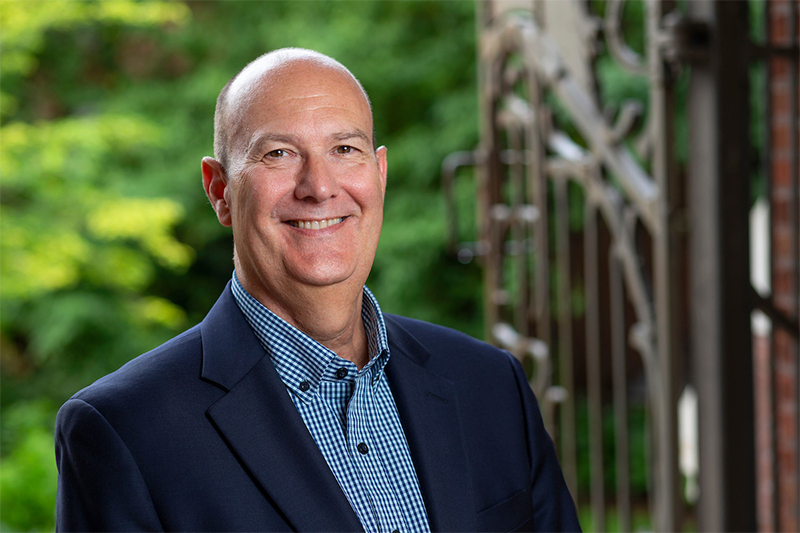 Donald Hackmann became director of the School of Education and the inaugural Frances S. and Arthur L. Wallace Professor in the College of Human Sciences on July 1. The named professorship is awarded at the college dean's discretion to support high priorities.

Hackmann comes to Ames from the University of Illinois, Urbana-Champaign, where he'd served since 2004, most recently as professor of educational leadership. He led the educational organization and leadership department on an interim basis (2007-09).

This is Hackmann's second professional stop on campus. He was a faculty member in the former educational leadership and policy studies department from 1998 to 2004. His career also includes positions as math teacher and principal at several public middle and high schools in Missouri. 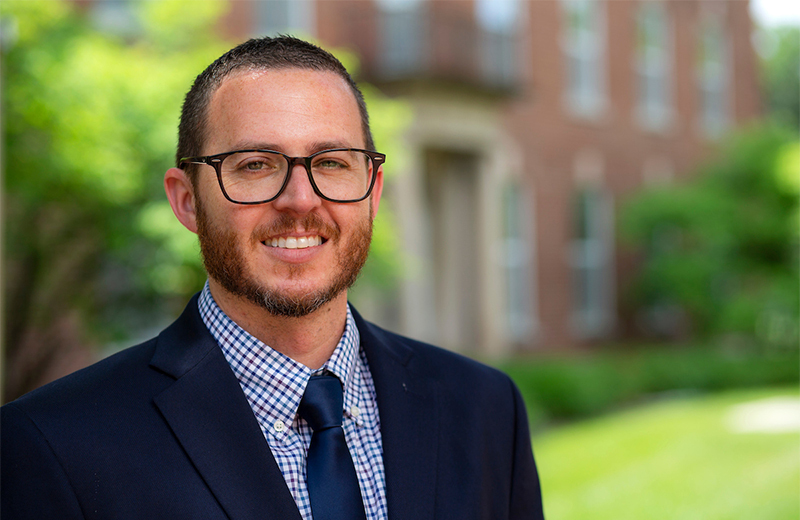 Christopher Hanes, associate director of counseling and psychological services at the University of Cincinnati, became director of student counseling services on July 1. He leads a staff that provides prevention, intervention and referral services to students and training for faculty and staff to assist them in addressing the psychological needs of their students.

Before arriving in Cincinnati, Hanes held several leadership positions in counseling and psychological services at the University of Central Florida, Orlando (2013-17), including interim assistant director for clinical services and associate director, providing administrative oversight of clinical services. He also provided direct patient care for more than a decade at various schools and hospitals (2002-13).

Hanes' office is in 3034 Student Services Building. He can be reached by email at cwhanes@iastate.edu, by phone at 294-5056.