The wheels are moving this spring to purchase access to an online grammar assistance tool for Iowa State students. The Computation Advisory Committee (CAC), tasked each year with recommending how to allocate a portion -- about $1 million -- of student technology fees, has committed $50,000 to a pilot of six to 12 months for all ISU students. Procurement services will post a request for proposals later this month and, pending successful negotiation and a green light on technology security, the goal is to have a license for use this fall.

CAC chair Alex Ramirez said that while CAC funds could pay for student licenses, a goal of the bidding process is to add faculty to the contract to help ensure a successful launch of the service. Ramirez, associate professor of veterinary diagnostic and production animal medicine, said interest in a grammar assistance tool bubbled up in the last year from multiple fronts, including several student government units, a Miller teaching grant and Techstarter, a website that lets anyone on campus submit technology project ideas to CAC.

A handful of grammar assistance products exist, though Grammarly is the one many on campus prefer, including English assistant professor Jim Ranalli. Automated writing evaluation is one of his research interests and, independent of other requests to CAC, he's the lead investigator on a Grammarly classroom pilot this year funded with a Miller faculty grant from the Center for Excellence in Learning and Teaching. Over two semesters, 32 instructors from eight departments are using Grammarly in their courses.

Ranalli said the new generation grammar tools are much more powerful and helpful to writers with the "lower-level stuff" -- grammar, spelling and punctuation -- which frees up instructors to focus on things like content, organization or use of rhetorical strategies.

"It allows an efficient distribution of labor," he said. "Our instructors in the pilot told us it makes grading writing easier, so they're more likely to use writing in their assessments, which can really benefit instruction."

Ranalli said one advantage Grammarly has over its competitors is that it operates almost everywhere students do their writing: in web browsers, in word-processing applications such as MS Word and Google Docs, and on mobile devices.

His team's fall semester pilot showed Grammarly to be especially popular among international students, who used the tool more frequently than domestic students. That's no surprise, Ranalli said, because Grammarly initially was designed a decade ago by two Ukrainians for nonnative speakers.

Ranalli said a successful campuswide rollout of Grammarly might involve:

Ranalli and Ramirez agree on several points about a grammar assistance tool. They want to see whether one can be -- and should be -- a sustainable service the university provides and a large number of students use. Both agree it complements, not replaces, the efforts of numerous writing tutorial centers on campus.

"We need to dispel the notion that one's as good as the other. That's just not the case," Ranalli said.

They also agree questions remain about a grammar assistance tool. Ranalli said Grammarly's accuracy is high for academic essays but needs to be tested in more specialized writing such as dissertations or grant proposals. He'd also like to study whether students can learn new things about language from a product like Grammarly or if it just polishes their writing.

Ramirez said CAC members will need to see that the grammar assistance tool is used broadly and routinely among students and adds value to their Iowa State education. 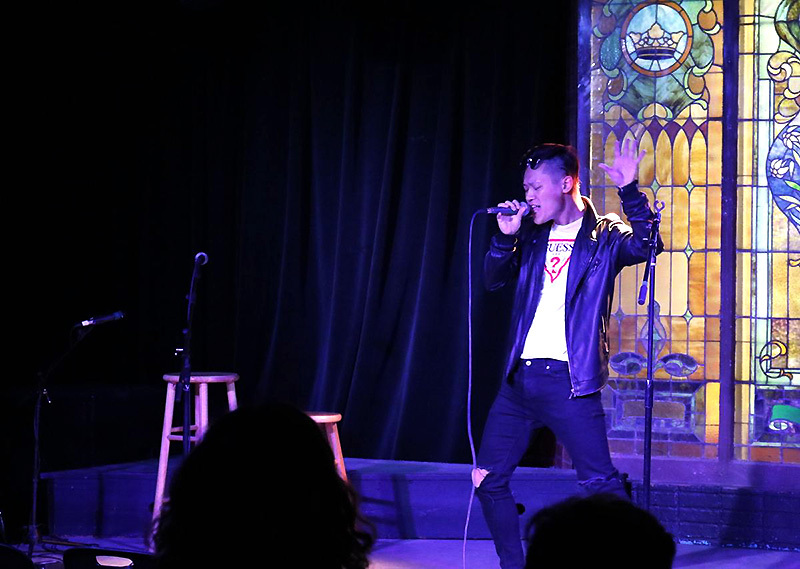