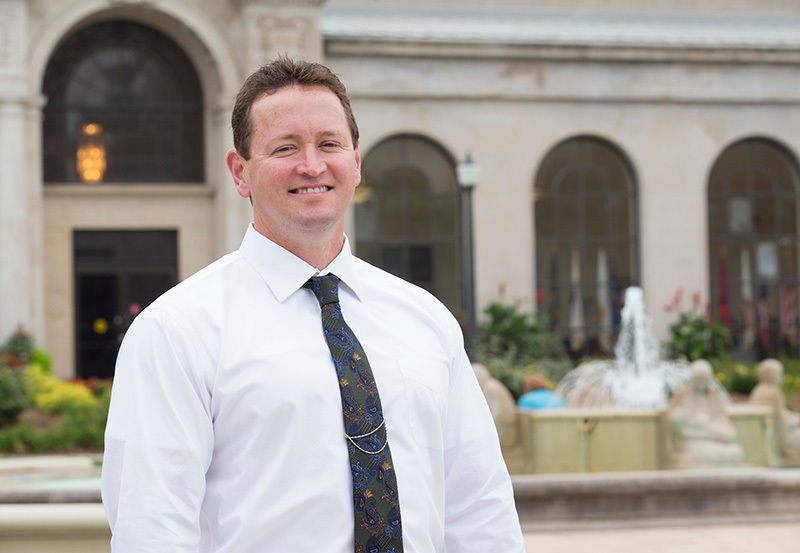 Steve Winfrey's (WIN-free) first day on campus as director of the Memorial Union was Aug. 14.

Winfrey comes to Iowa State from North Dakota State University, Fargo, where he served as director of the university's Memorial Union since 2007 and supervised the completion of a facility renovation and addition. Prior to working at NDSU, he was assistant director of leadership programs at the University of Minnesota, Minneapolis.