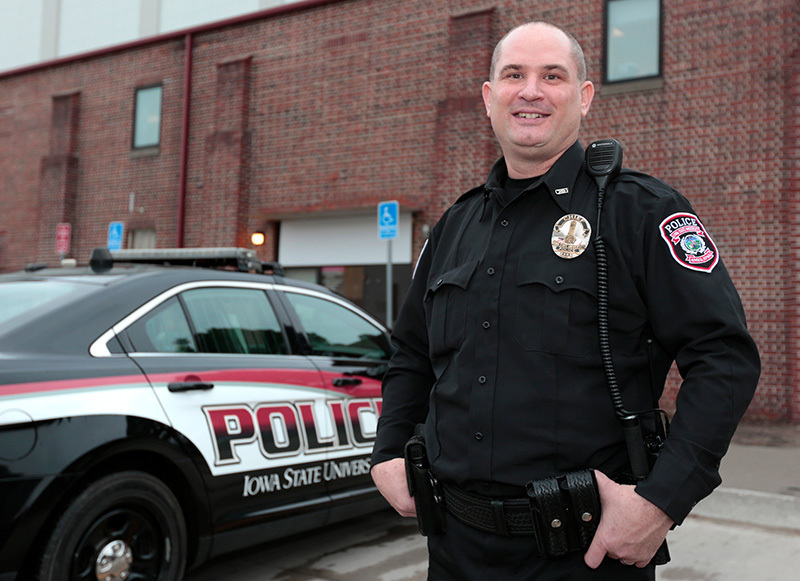 He comes to Iowa State from the University of Wisconsin, Madison, police department, where he rose to the rank of captain and led the department's 100-employee field services division.

Newton's office is in the north end of the Armory; he can be reached by phone at 294-6762 or email, mrnewton@iastate.edu. 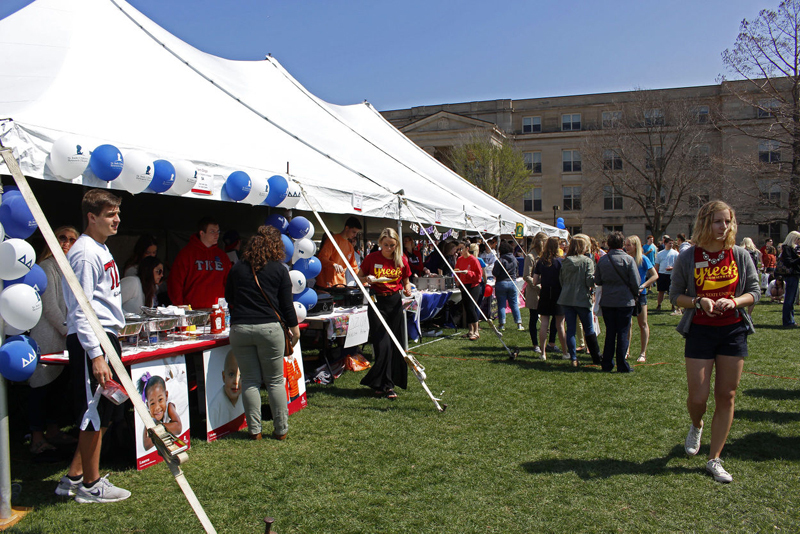