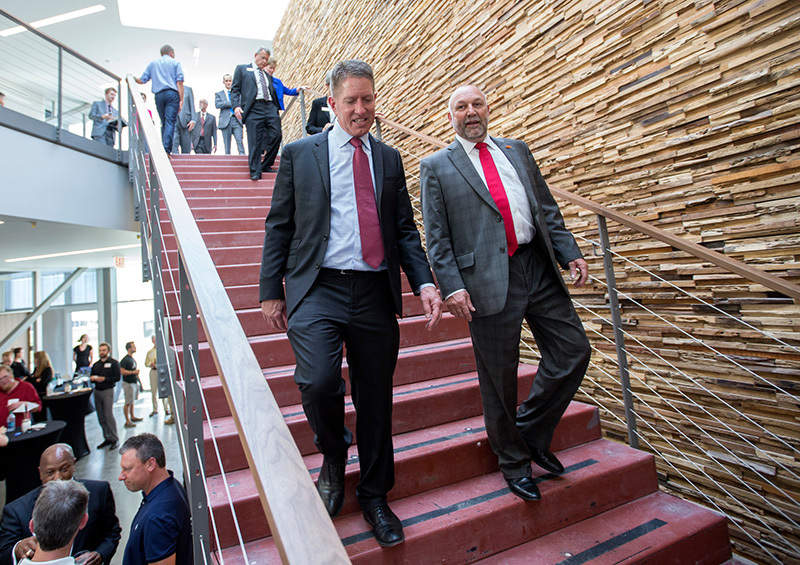 Auburn University in Alabama named Steven Leath its 19th president on March 20. Leath completed his fifth year as ISU president in January. In his resignation letter to the state Board of Regents, he wrote that his last day at Iowa State will fall between May 8 and June 2.

Senior communications officer for the board Josh Lehman said Wednesday that board members hope to hold a special telephonic meeting within the next week to discuss the presidential transition, including interim leadership.

In a letter to the university community earlier this week, Leath wrote, " I leave with a promise fulfilled, and that was to leave the university better than I inherited it."

Highlights of his leadership years include:

The Iowa State campus also has physically changed during Leath's administration. Renovations were completed in Marston Hall, the north end of Lagomarcino Hall for the School of Education and the power plant. New buildings include:

ISU leaders currently are seeking a multiyear $100 million state commitment from the 2017 Legislature to replace the Veterinary Diagnostic Laboratory. 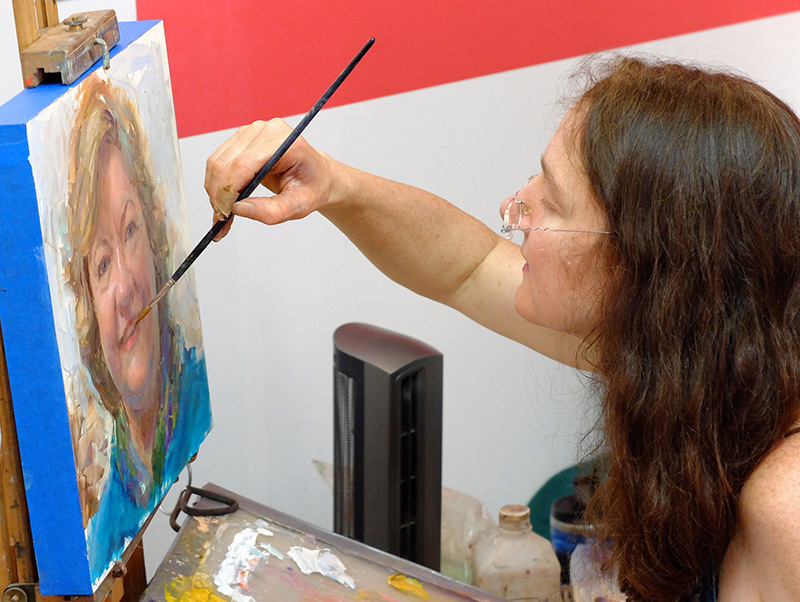