With the exception of the spring break and week preceding it, weekly showings are scheduled at 7 and 10 p.m., Thursday through Sunday, in 101 Carver Hall. Admission is free. Drinks (water and Coca-Cola products) and snacks (popcorn and candy) are available for $1 and $2, respectively. Sunday showtimes are captioned; other showings can be captioned by request. 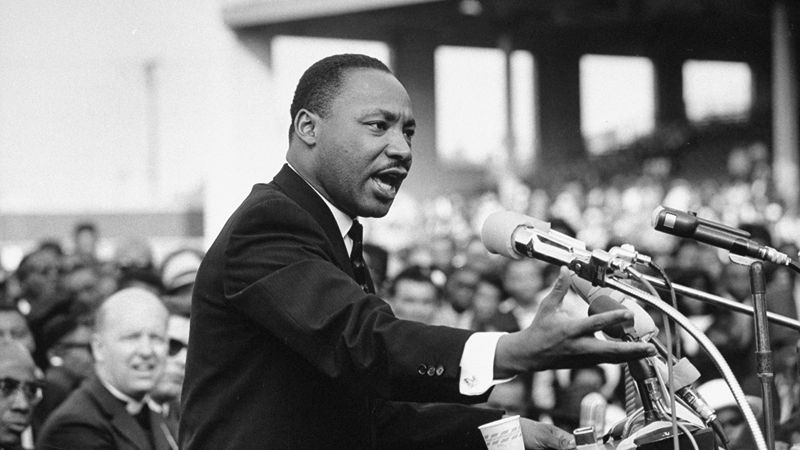