Leath noted a year ago that these priorities would require multi-year investments – in faculty and staff hires, programs, student services and building projects.

Leath outlined priorities and a budget timeline in a recent memo to his three senior vice presidents. Smart planning will allow Iowa State to "coordinate and reconcile top-down priorities and goals with bottom-up plans," he wrote.

The FY15 budget also will be influenced by recommendations, particularly those requiring a financial investment, from two president-appointed work groups – the President's Committee on Enhancing Institutional Excellence (PDF) and the Student Experience Enhancement Council (PDF).

"I have approved moving forward with the two committees' high-priority/near-term action items and am excited to see that some actions already have been taken and investments made in these areas," Leath wrote. "Please continue your efforts in implementing these action items, and also clearly incorporate your plans to implement and invest in these areas in your FY15 budget plans."

Preliminary FY15 budgets from each of the divisions' senior vice presidents are due Feb. 14, 2014, and updated budget plans are due April 11.

On behalf of Iowa State, last month the state Board of Regents requested a 4.0 percent increase (nearly $7 million) in state support for general operating funds for FY15. Iowa State requested a 3.2 percent increase for units receiving a direct appropriation (such as the Ag Experiment Station and the Veterinary Diagnostic Lab), state economic development funds and the Regents Innovation Fund, which is used to leverage private and federal funds for economic development.

The requests are based on the Higher Education Price Index's projected inflation for FY15, which is a range from 1.8 percent to 3.2 percent. Board members said the higher increase for general operating funds would help the universities meet inflationary costs while holding tuition for in-state undergraduate students steady for a second year.

Iowa State's top building funding request to the state for FY15 is $5 million in planning funds for a new building and other building renovations in the biosciences. The regent system also asked to be included in the FY15 salary bill for state employees. Regent employees last received funding from the state salary bill in FY09. 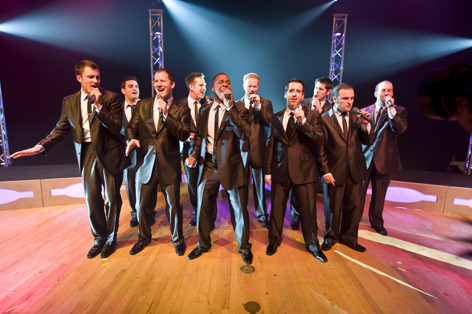