Senate to vote on scholarship change for home-schooled students

Senators will vote at the May 5 Faculty Senate meeting on a change to the way automatic scholarships are awarded to home-schooled students.

The proposal at the April 21 meeting would eliminate GPA as part of the consideration when the admissions office awards automatic scholarships to incoming home-schooled freshmen. ACT or SAT scores would be the sole criterion for applicants who meet the requirements for the Loyal, Forever, Adventure and Journey awards that range from $2,500 to $8,000 per year.

The proposed changes put home-schooled applicants on equal footing by removing parent-assigned grades from consideration and provides transparency to the awarding of scholarships.

Senators approved a policy for calculating the GPA of home-schooled applicants that only factors in grades assigned by an independent entity. Twelve semester credits of college-level coursework or at least five Carnegie units of high school-level work -- or a combination of both -- must be completed to establish a GPA.

Students who do not have enough independently assigned grades to establish a GPA will be assessed on their entire academic record. That includes ACT/SAT score, high school core classes and coursework taken through high schools, colleges and universities.

The senate will vote next month to dissolve the committee on university services in the Faculty Senate bylaws. With the elimination of the senior vice president for university services position that was part of upper administration restructuring, the committee no longer serves its intended purpose. The resource policies and allocations council assumed its responsibilities.

In addition to the policy on calculating GPA, senators approved three other proposals:

A proposal to update the schedule change policy during Period 2 of fall and spring semesters was referred back to committee.

Spring at the lake
Categories and levels in the new P&S structure: What do they mean?
Next budgets will need to be 5% leaner
Senate to vote on scholarship change for home-schooled students
Synchronous instruction provides connection students crave
Performance records begin to migrate to Workday, deadlines tweaked during pandemic
Nontechnical tips for improving virtual meetings
Portal offers central catalog of IT services
COVID-19 survey helped ISU improve employee support 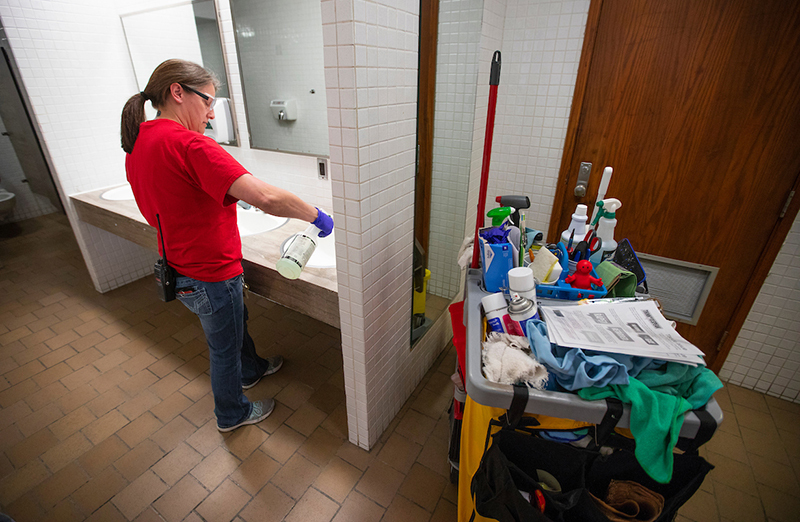 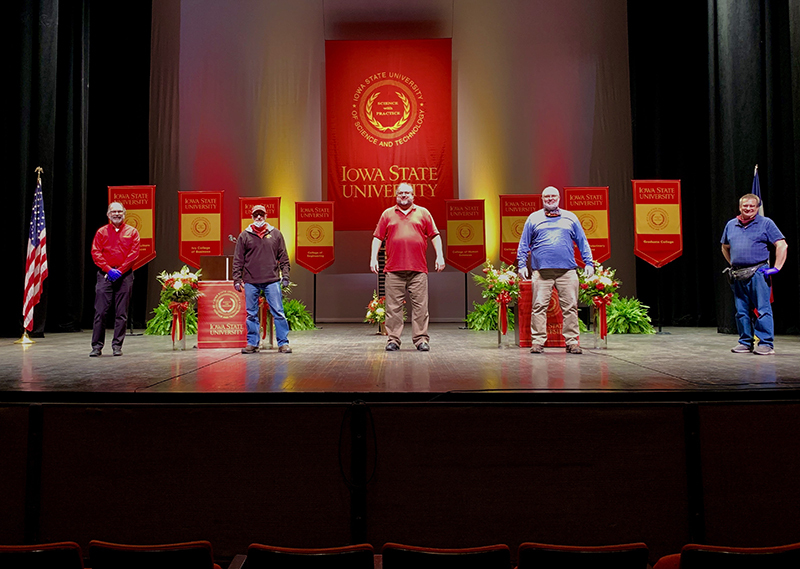