Students continue to struggle with mental health needs during the pandemic. For example, student inquiries with the office of student assistance increased by 43% last fall.

"Within the first six weeks of the fall 2021 semester we reached the total number of student hospitalizations that are typically seen in an entire year," said Younger of the mental health issue. "The complexity of issues staff sees from students requires that they take more time."

Food insecurity also continues to be an issue on campus with 31% of students acknowledging some hardship last fall, up from 24% spring semester. Multicultural students had even greater struggles, with 48% dealing with food insecurity.

To help deal with some of the issues, student affairs launched the Cyclone Support campaign last fall. The positive response from students has led to it becoming permanent.

"This campaign promotes the use of on-campus student resources with an emphasis on self-help and online space," Younger said.

Many of the resources are self-guided to meet students where they are. One example is Therapy Assistance Online. It is a self-help tool managed by student counseling services and funded by Student Government.

"Currently, we are seeing students looking for help online, and we want to be there for support," she said. "We hope this is a good first step for students who might need a bit more of a push toward the variety of on-campus services we have."

Younger outlined several steps faculty can take to help. Those include sharing the Cyclone Support website in class and syllabi to alert students to the campaign, encouraging students to use self-help resources on campus as a first step and continuing to create a community of care and inclusivity.

"I encourage faculty to reach out to staff in student affairs to get advice or answer any difficult questions as you navigate any difficult situations with students," she said. "This is truly a partnership."

Those against the change said at a public university, detailed minutes are needed to accurately reflect why senate decisions are made. Other senators were concerned about the timely availability of meeting transcripts or video recordings if detailed minutes were discontinued.

Sarah Bennett-George, associate teaching professor in apparel, events and hospitality management, was voted the next president-elect. She will take office in May, when president Andrea Wheeler (architecture) passes the gavel to president-elect Jon Perkins (accounting). 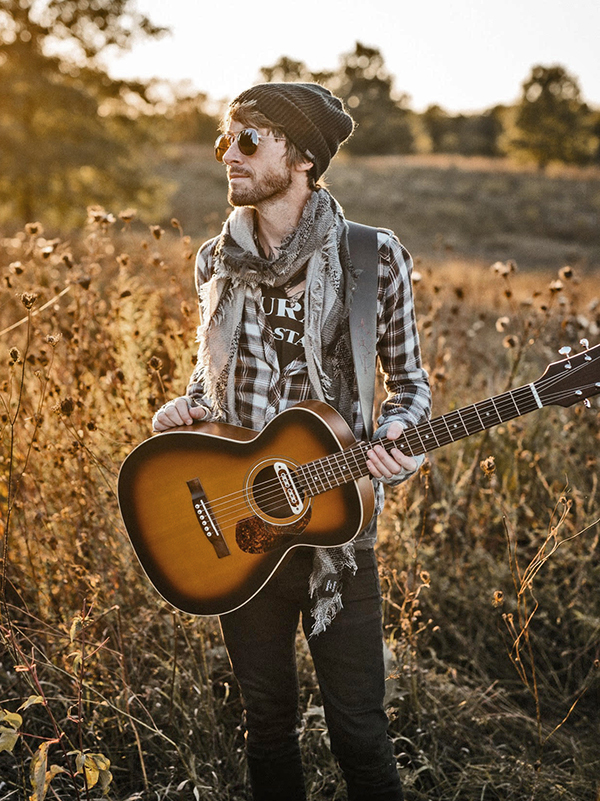