Scholarship fund is graduates' gift of choice since 2012

You won't find a campus plaque denoting any recent senior class gifts. Instead, Iowa State's newest graduates have been supporting a scholarship fund.

Launched by the class of 2012, the endowed Senior Class Gift Scholarship has doled out eight scholarships since 2014, including three in 2017-18. Seniors who have filled out a FAFSA (Free Application for Federal Student Aid) are eligible for the award, typically $500 each.

"Hopefully, the amount of each award will grow as the endowment grows," said Mary Evanson, executive director of annual and special gifts at the ISU Foundation. "The scholarship criteria are pretty broad. The class that established the fund wanted us to be able to cast as wide a net as possible."

"I think by the time we put this in front of the upcoming fall graduates, they likely will far exceed the amount that was raised the year before," Evanson said.

Including the class gift contributions, 2018 graduates have donated nearly $25,000 overall. Evanson said some gifts were designated for specific departments and organizations.

"Some of them are saying 'my department is important to me,' or 'the student organization I belonged to really is my passion,'" Evanson said.

A scholarship funded by seniors, for seniors, hits home, Evanson said. It's something the foundation emphasizes when they contact juniors about the opportunity to apply.

"I think it's something everyone who has been a student at some point can relate to -- whether it's help paying for books, paying tuition or getting an extra experience like studying abroad," Evanson said. "We're seeing increased importance and increased need for it on campus." 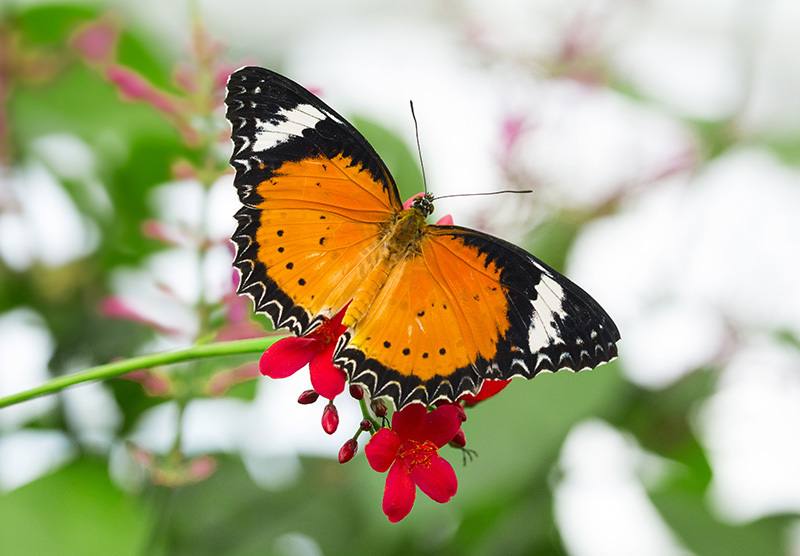