Filling a perceived gap, the Professional and Scientific Council's executive committee compiled a set of best practices for P&S staff who have for-credit teaching responsibilities. The document was described as "a comprehensive resource" for P&S staff, supervisors and administrators in a motion introduced at the council's Feb. 4 meeting.

Following council discussion, the document title likely will be tweaked to clarify that it is intended for P&S staff who teach for-credit academic courses, not for extension and outreach staff who teach training courses and other programs. Council members will vote next month on a motion to send the document to the university human resources and provost offices as a recommendation for further action.

The recommended changes were developed in response to issues identified during the council's priority planning sessions at the start of the academic year. The tuition reimbursement program is available for merit and P&S staff with at least one year of service. The approved motion will be forwarded to the campus-wide university benefits committee for consideration.

Julie Nuter, associate vice president for university human resources (UHR), gave an overview of changes to the human resources operating model. Among them is a focus on campus human capital capabilities, what Nuter called the "people part" of operations.

As part of that, Nuter said UHR is working with Diane Muncrief, a personnel officer in the U.S. Department of Energy's Ames Laboratory. She said Muncrief will help UHR: 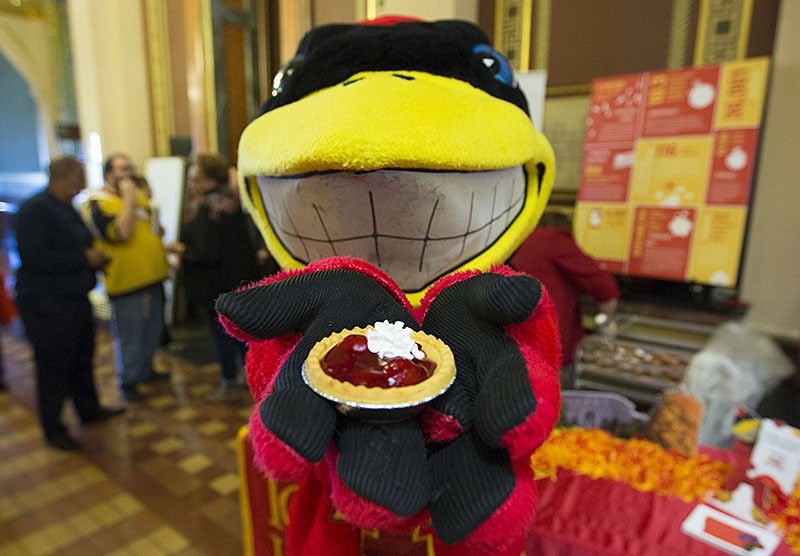