Chief of staff Miles Lackey addressed the Professional and Scientific Council at its Sept. 3 meeting, answering questions about salary and compensation funding for fiscal year 2016. Vice president for human resources Julie Nuter also shared a snapshot of staff growth over the last 10 years.

Lackey said the "significant" cost of the state-mandated Home Base Iowa Certified Higher Academic Military Partner (CHAMP) program -- which assures in-state tuition to veterans and qualified family members -- was one of the funding uncertainties administrators faced when working on the FY16 budget.

He said university leaders knew the CHAMP estimate would be difficult to predict, but the projections were "way off" and "very concerning." In response to the growing numbers, Lackey said regents staff are looking at the interpretation of eligibility requirements, which are more flexible at the state level than the federal level.

"Certainly we want to do everything that we possibly can to serve the veterans and provide them with all of the opportunities we can," he said.

Lackey said that about 200 individuals received more than the 1 percent increase recommended in the FY16 salary parameters set by administrators in May, and about 135 employees more earned increases greater than 5 percent.

"Relative to the entire institution and the thousands of employees that we have, those numbers are not all that big," Lackey said.

The prospects for any additional increases in the spring look unlikely.

"This is a math problem. Our expenses are out-pacing revenues and consistently, on a per-student basis, we're doing more with less," Lackey said. "What we need now is more revenue. We're fighting to do everything we can to get a state appropriations increase."

Answering some concerns about President Steven Leath's 5 percent salary increase, Lackey reminded council members that the state Board of Regents sets the salaries of its institution heads based on annual evaluations.

"He does have plans to gift back to the institution in excess of the 5 percent salary increase he's going to be receiving," Lackey said.

Nuter used headcount data from the ISU Fact Book to show growth in faculty, staff and students over the last 10 years. Since 2005, P&S staff and faculty numbers have grown 17.2 and 9.1 percent, respectively, while enrollment has increased 34.9 percent.

"Obviously, we are serving many more students with a very modest change in P&S and faculty numbers," Nuter said. "It shows, in many ways, the tradition and history of this institution to operate from a very lean perspective. The growth in enrollment means that there are pressures and demands that continue on everybody who is delivering from the education standpoint -- their research, services and so forth."

When Nuter asked council members what they are experiencing as a result of record enrollment growth, some of the answers included:

The outstanding new council member award joins three existing CYtation awards that all P&S employees are eligible for -- individual, Woodin and team. Anyone can submit award nominations, which are due Dec. 1. 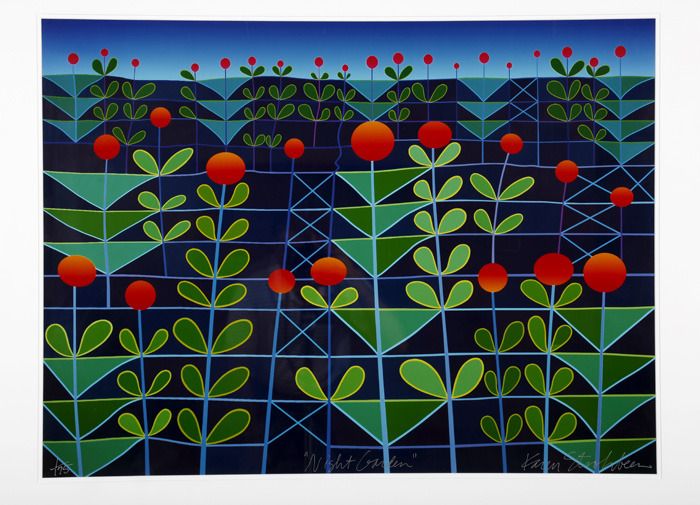 University Museums celebrates with an exhibition of Iowa artists.