The residence department received permission from the state Board of Regents April 25 to lease five off-campus apartment buildings for a year to temporarily boost its capacity. A Stanton Avenue high rise in Campustown will create space for about 300 students, and four apartment buildings under construction on Maricopa Avenue in southwest Ames will add space for another 200 students.

Two of six additional Frederiksen Court apartment buildings on the north side of campus will open in August, adding 240 beds. The other four buildings (about 480 beds) are scheduled to open during spring semester 2014. Iowa State's lease on the off-campus buildings will run from Aug. 1 to July 31, 2014.

"We think this is a good interim step until we have a better idea of how long we'll sustain this growth," residence director Pete Englin told board members. Leasing, furnishing and staffing the five buildings will result in a net loss of about $625,000 for the residence department next year, he said, noting that the community adviser-resident ratio at the off-campus sites will be nearly double what it is on campus.

Students must be at least 19 years old and in at least their second calendar year of college to live in one of the five buildings.

Residence officials are preparing for a bed shortage as high as 1,200 this fall, triggered by high rates of students opting to return to campus housing and another large freshman class. This deficit does not consider the use of residence hall dens as private rooms. Last fall, more than 400 students were assigned to converted dens.

The board gave final approval to a list of promotions and/or tenure recommendations for 56 ISU faculty members. The list includes 32 promotions with tenure, 20 promotions for faculty previously tenured, one promotion without tenure and three tenure awards without promotion. The changes take effect this summer for the 2013-14 academic year.

Lang asked that the group consider the distinct missions of the three schools as well as historical funding patterns and the future funding needs of each, and come up with a metrics set that better links dollars to priorities.

While no longer a regent, David Miles will chair the task force. Regent Katie Mulholland will serve on it, and they'll be joined by yet-unnamed representatives and alumni of the three universities. The group doesn't have a deadline yet for completing its work.

The board received comments from faculty and staff representatives as it begins to consider salary increase policies for the year that begins July 1.

Hendrich said declining state appropriations haven't allowed the university to adjust salaries adequately for the increased demands on faculty. She noted that ISU faculty salaries remain "at the bottom" of its Peer 11 group. Hendrich also said that in a recent informal survey of faculty senators, "quality of life" issues -- include work/life balance but also salary and benefits -- is the most important category for the senate to address.

Professional and Scientific Council president David Orman, who works as an IT manager at the Center for Nondestructive Evaluation, shared two issues with the board: difficulty finding qualified applicants willing to work within Iowa State's salary range, and difficulty rewarding high-performing employees due to small funding pools for salary increases.

"From a compensation standpoint, currently there is little difference between an excellent, good or even sub-par performance review," he said. "More money for supervisors to make significant differences in compensation from year to year would help create meaningful performance incentives."

The board approved parking permit increases for the year that begins July 1. All Iowa State permits, excluding motorcycle permits ($3 increase), will see a flat $10 increase. An annual permit in the Memorial Union ramp will go up $12. No increase was requested for hourly parking (meters and metered lots).

Parking revenue is used to maintain existing lots, build a reserve for additional parking and support the parking operation.

This was the final board meeting for regents Lang, Miles and Jack Evans, whose terms ended April 30. President pro tem Bruce Rastetter will serve as interim board president until a president is elected at the June 5 board meeting. 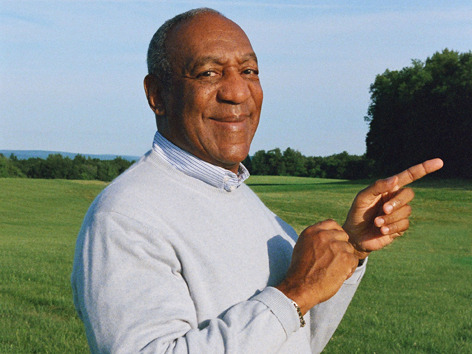