Three provost finalists will interview on campus next week

Three finalists have been named in the search for Iowa State's senior vice president and provost. They are:

"We're pleased to have this set of accomplished finalists for this important leadership position at Iowa State," said Wendy Wintersteen, chair of the search committee and dean of the College of Agriculture and Life Sciences. "We look forward to their upcoming visits to campus and encourage faculty, staff, students and members of the public to attend the open forums and provide comments on the finalists."

Manderscheid will be on campus April 23-25; Montemagno, April 26-28; and Wickert, April 22-24. Each will meet with members of the university community and participate in an open forum. The forum schedule is:

Those who wish to comment on finalists should submit an online evaluation by noon on Monday, April 30. The online evaluation form will be available on the senior vice president and provost search site. For those who cannot attend the forums, a video of each finalist will be posted to the search site shortly after each forum.

He was a faculty member, department chair and a center and institute administrator at the University of California, Los Angeles, from 2001 to 2006. He was on the Cornell University faculty for six years, and has worked in several positions for the Argonne National Laboratory, U.S. Department of Energy and the U.S. Navy.

Wickert earned bachelor's (1985) and master's (1987) degrees and a doctorate (1989), all in mechanical engineering, at the University of California, Berkeley.

In February, executive vice president and provost Elizabeth Hoffman announced she would step down from her post by the end of the calendar year and advised president Steven Leath to begin a search for her successor. 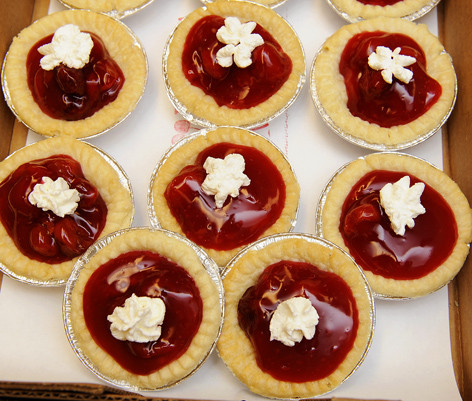