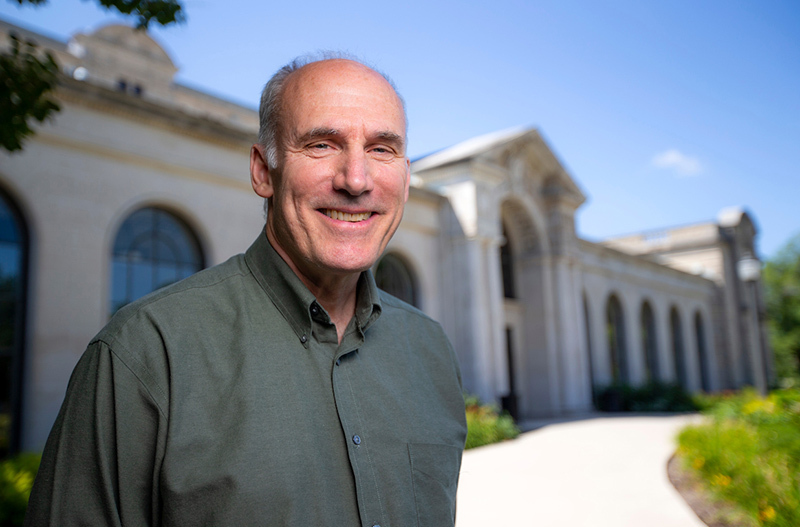 O'Brien comes to Iowa State from Cornell University, Ithaca, New York, where he served for 29 years in the university's international students and scholars office, first as associate director (1989-98) and then director (1998-2018).

He earned a bachelor's degree in history from Hobart College, Geneva, New York, and a master's of public administration (concentration in comparative and international development) from the State University of New York, Albany.