Funding request to replace LeBaron Hall heads to the state

The state Board of Regents will send a three-year (fiscal years 2021-23), $30 million building request to the state by the end of the month on behalf of Iowa State. If approved next spring by the Legislature, the funds would support a College of Human Sciences plan to replace the 60-year-old LeBaron Hall and renovate a small piece of the adjoining MacKay Hall. The intent is to create modern classroom, lab, research and presentation spaces for three departments with nationally recognized programs: apparel, events and hospitality management; human development and family studies; and food science and human nutrition.

The new building would be an estimated 70% larger than LeBaron on the same footprint. In addition to the state support, the proposed $55 million project includes $15 million in private gifts and $10 million in university funds. Associate vice president for facilities planning and management Paul Fuligni said Iowa State will seek board permission yet this fall to begin planning the facility, with a goal of holding classes in it in fall 2024.

The board's FY21 facilities funding request to the state also includes $1.2 million to replace aging transmission equipment at Iowa Public Radio (IPR). Most of that request, $875,000, would replace the antenna and transmission system for WOI-FM on campus. WOI-FM is the main signal for IPR in the Ames-Des Moines area, and serves 60,000 listeners in 15 counties.

At its Sept. 19 meeting, the board also approved and will send to the state Iowa State's request for $7 million in additional operating support in the fiscal year that begins July 1, 2020, the same increase it sought a year ago. State law sets an Oct. 1 deadline for appropriations requests for the upcoming fiscal year. No incremental increases will be requested for the university's direct appropriations for programs and units.

President Wendy Wintersteen told board members the request, if funded, would support student success, which begins with innovative faculty and staff. She pledged Iowa State support for the board's five-year tuition plan and a holistic look at all fund sources: tuition, state support, reallocations and savings, and new revenue streams.

"Like all Iowa businesses, Iowa State is experiencing increased costs for employee salaries, infrastructure, technology and services. As a result of increasing costs and lower tuition revenue, Iowa State made some extremely difficult decisions to reallocate $23 million in the current year's budget -- or 3.1% of the general university budget," she said.

Iowa State and the University of Iowa will seek an additional $2.9 million in FY21 for the four platforms in its joint biosciences innovation effort, currently supported by $1.1 million in state funds. Iowa State is taking the lead on three of the four platforms (biobased chemicals, precision and digital agriculture, vaccines and immunotherapies) identified in a 2017 TEConomy report released by Gov. Kim Reynolds. Iowa is overseeing the fourth, medical devices. A year ago, the two universities sought $4 million ($1 million per platform), so this request is for the unfunded portion of last year's request.

Wintersteen also pointed out Iowa State's value to the state. That includes accessible education to Iowans of all backgrounds (with an average 4.4 years to graduate), faculty research that responds to challenges and benefits the state's communities, a research park that serves as an "engine of economic growth and opportunity for the entire state," and innovative, research-based extension programming in all 99 counties.

In other business, the board gave permission to: 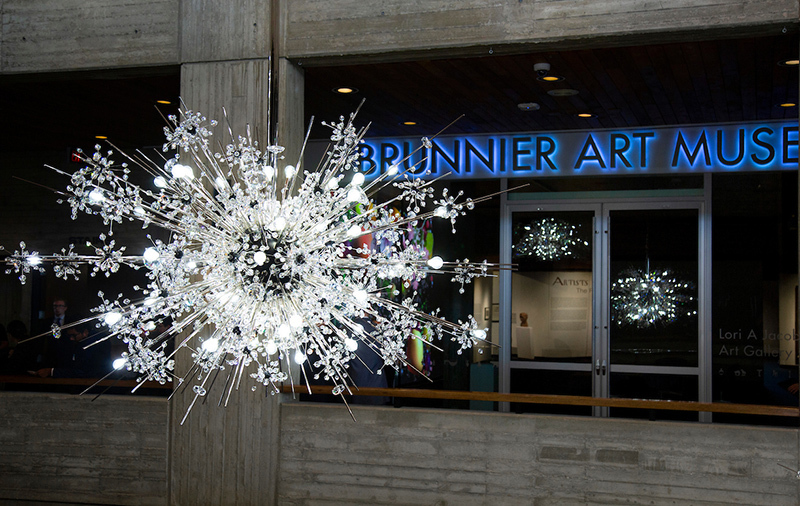