An income tax cut probably will make for bigger paychecks starting in January for the second consecutive year, though it'll be less noticeable this time.

A prepayment of sorts for federal and state income taxes are withheld from payroll based on formulas linked to tax rates, marriage status and the number of exemptions an employee sets, a rough way of taking tax impacts such as children into consideration. When income tax rates change, so do withholding formulas.

After Congress passed a federal income tax cut effective in 2018, withholding rates fell and employees generally had more take-home pay. In many cases, it worked out to $100 or more a month, said payroll manager Doug Anderson.

The same thing will happen this year at the state level. A law passed by the Iowa Legislature last year lowers income tax rates effective in 2019 by about a half percentage point or less, depending on the income level. Less tax withheld will mean a little more in most employees' paychecks. How much depends on various factors, including deductions for benefits changes made during the open enrollment period in November. Those changes kick in this month, too.

Anderson said he hopes the new withholding rates, which are set by the government, don't lead to surprising tax bills. Taxes due this April will be the first to include the changes to federal rates for 2018.

"I'm still waiting for this pan out," Anderson said. "Hopefully, it will come out how it's supposed to."

Employees with questions about the impact of the new withholding rates should contact their tax adviser, Anderson said. 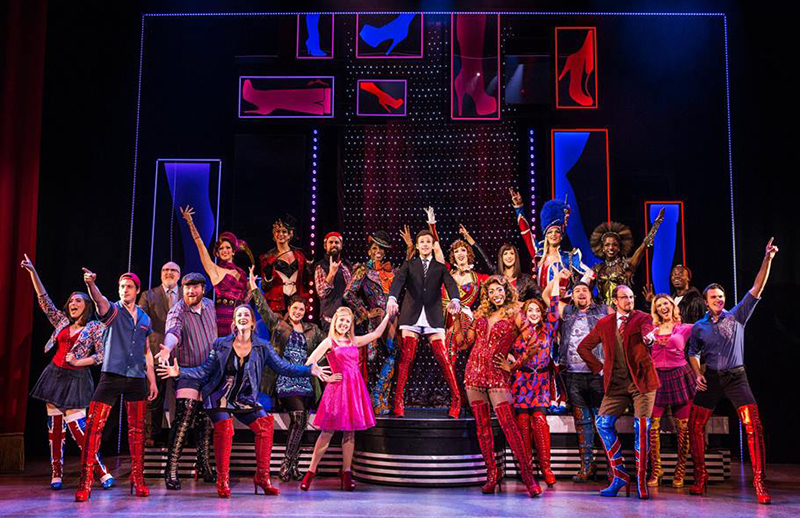