Iowa State students last month voted down a fee hike to renovate and add on to the Memorial Union, but interim director Corey Williamson said the conversation about "what's next" began almost immediately. It has included current students and administrators, as well as the facility's advisory board of directors, which met recently for the first time since the March 7-8 vote.

The Memorial Union is 89 years old and, because of some key improvement needs, doing nothing simply isn't an option, Williamson said.

"We have some short-term needs that we just can't ignore in order to keep this building functioning," he said.

The focus this spring has shifted to two specific goals:

A modest student fee increase is a likely way to pay for those immediate needs, Williamson said. Student senators discussed such a proposal at their April 19 meeting, but ultimately didn't vote on it and will return to the topic in the fall. Senators said they didn't have enough time or information to reach a decision.

Nationally, student fees are the usual way to pay for student unions on university campuses, Williamson said, so that needs to remain a key funding piece.

By a 62 percent to 38 percent margin, students who voted in March on the issue -- some 8,000 -- turned down the proposal to raise student fees a total of $72 over two years to cover $55 million of a $65 million project. The MU currently receives $27.55/student per semester. The multiple-phase, three- to four-year project would:

In the process, it also would have addressed about 40 percent of the deferred maintenance issues.

Why it didn't succeed

Williamson said the March proposal was modest in scale and cost, and "one step" toward addressing the impact of enrollment growth on students' experience. He said MU staff and student proponents of the project battled several challenges leading up to the vote, including:

Beginning this fall, Williamson said MU staff will work with students again to learn about space needs for the long term and any other concerns behind the referendum defeat, and determine "the best path to addressing their needs."

The needs assessment will include faculty and staff input. Acknowledging that the Union's student focus may not appeal to some employees, Williamson said he'd like to identify ways to draw faculty and staff to the facility and make it truly a community building. 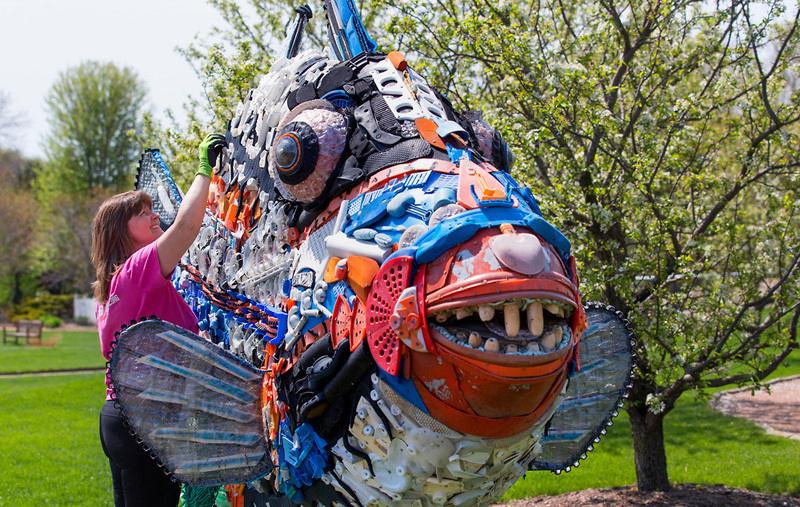