A proposed new faculty title, which would establish non-tenure eligible clinical professorships, was introduced at the April 19 Faculty Senate meeting by the governance council. Discussion will continue prior to a May 3 vote.

As proposed, three non-tenure eligible (NTE) faculty positions would be established -- clinical professor, clinical associate professor and clinical assistant professor. In the College of Veterinary Medicine, the appointments primarily would be filled by specialists who teach students and diagnose/treat patients. The proposal also acknowledges that a clinical designation may be appropriate for some current NTE positions -- such as senior clinicians -- in other disciplines.

"This is becoming very common across the country, certainly at all of the vet schools that I looked at," said Martha Selby, chair of the governance council.

"The reason we really would like this to move forward is that the current situation is strongly hampering our efforts on recruitment and retention of faculty," he said.

The College of Business received unanimous approval for a proposed entrepreneurship major. The bachelor of science program was developed to meet demand without duplicating other initiatives, including the interdisciplinary minor in entrepreneurial studies.

For the third consecutive year, Day reported that all of ISU's teams maintained good standing in the NCAA's academic progress rates, which measure retention and eligibility. He noted that several teams showed improvement. The women's golf team posted a perfect score (1,000); football ranked the lowest (958).

Four 2015-16 senate posts were filled, with each candidate running unopposed: 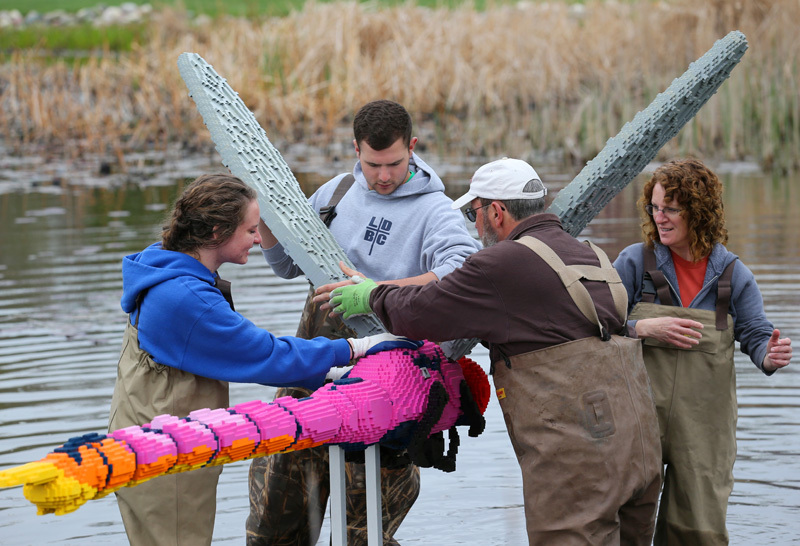