Faculty, staff and IT professionals will find it easier and cheaper to buy computers for ISU employees under a new agreement reached between Iowa's Regent universities and Dell.

Under the new plan, university employees will save an average of 5 percent on computers equipped with Dell's latest technologies.

The savings result from reducing the variety of models and configurations available for purchase. Employees will now choose from three options (two desktops and three laptops) rather than the 20 models and 90 custom configurations that have been available.

Few buyers will miss the extra choices. Traditionally, 80 percent of purchases were made among just a few options.

"In reality, this new purchasing plan simply formalizes what was already taking place," said Mike Lohrbach, IT director of infrastructure and shared services. "But because we were able to reduce the number of options offered, we're now able to get enterprise-quality computers at prices close to what consumers pay."

Further savings can be realized now that monitor purchases are no longer coupled with desktop computer purchases, Lohrbach said. Monitors tend to last longer than computers, and now buyers will have the option to replace only a computer, rather than both.

Dorrance Smith, IT manager for the College of Human Sciences, led the ISU purchasing work group effort. He emphasized that custom configurations still will be available. "We realize that many faculty and staff have unique technology requirements in their jobs," he said. "Those options won't go away. But as with any IT purchase, we encourage everyone to work with their local IT professionals."

The agreement was the result of collaboration between IT and purchasing units at the state universities. Each of the groups evaluated historical purchases and worked with stakeholders at their respective campuses to identify standards and technical designs for future purchases. These options will be evaluated and revised periodically as user needs and Dell's product lines change.

"This new level of collaboration is producing more efficiencies for each campus," Lohrbach said. "The goal is that campus users see no changes aside from lower pricing." 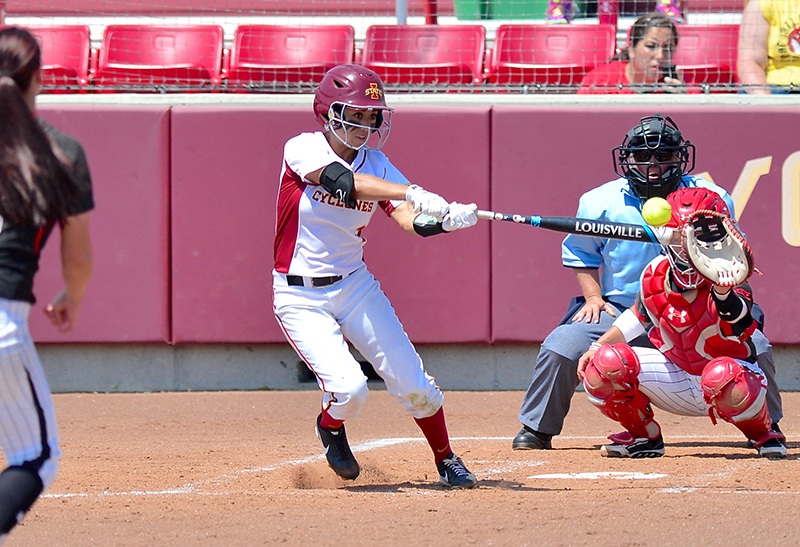 In the swing of things