Members of the Professional and Scientific Council kicked off the 2015-16 academic year with a rare July meeting. The group used much of its time for small-group discussions and development of priorities for the upcoming year.

"What we're trying to do is find creative, new solutions to solve both new and existing issues that are important to professional and scientific staff," said council president Tera Lawson.

Julie Nuter, associate vice president for human resources, told councilors that an "employee onboarding checklist" developed as part of the recruitment and selection policy will launch July 21. The list includes 13 items, which range from Net-ID registration to university orientation participation.

"The comments and feedback that has been gathered was incorporated," Nuter said. "A lot of groups have been part of this process."

Welcome
Half of new dollars in next operating budget will bolster the student experience
Iowa State attracts a record $424.9 million in external funding for fiscal year 2015
Council plans for upcoming year 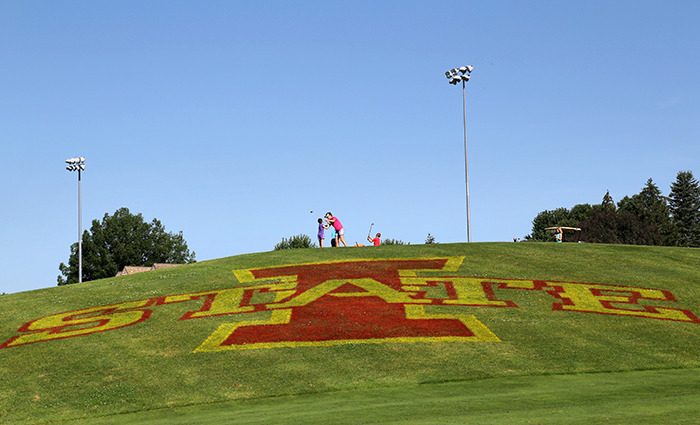 Thousands will compete, volunteer and watch the annual summer Iowa Games in Ames.