A good season for walking 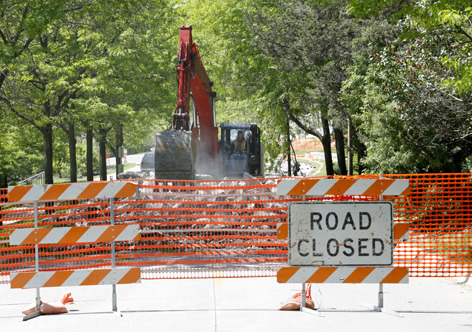 As promised, several central campus roads closed Monday, either for pavement replacement or major utility projects beneath them. Pictured is the beginning of a project to reconstruct the south end of Farm House Lane and reconfigure its intersection with Wallace Road. Here's a reminder of how long several key routes will be out of use:

CyRide created detours for most of its routes on campus. Photo by Christopher Gannon. 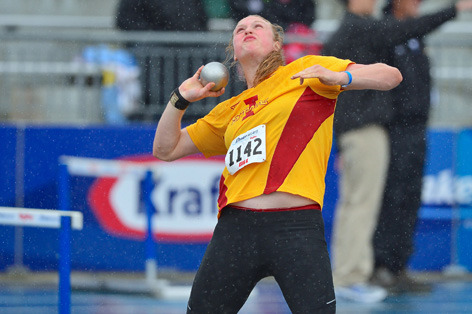