Tuition for in-state undergraduates next year again would remain at 2012-13 levels under the proposal the state Board of Regents will review next week in Iowa City. With the aim of keeping a college education affordable, resident undergraduate tuition didn't change this fall from a year ago.

A live audio stream of the meeting's public portions will be online at the board website.

Iowa State also will seek permission to move ahead with sidewalk and landscaping projects at the Knoll, the president's residence. The first would repair sidewalks and patios and improve outdoor lighting (estimated $110,000 budget). The second is a multiyear project to remove or replace plantings and trees in the five acres surrounding the Knoll (estimated $95,000 budget). Private gifts would pay for both projects.

The board is expected to approve a bond sale for about $27.5 million in utility system revenue bonds to help pay for replacing three of Iowa State's five coal-fired boilers with natural gas boilers. Campus utilities income would repay the bonds over 20 years. The board approved the three-year boiler replacement plan last December.

In other business, Iowa State will ask to: 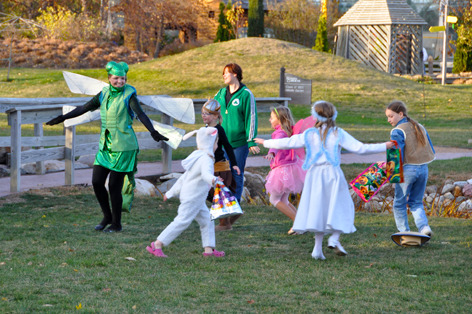