President Suzanne Hendrich took advantage of a short agenda to set aside time for topical conversation at the Dec. 11 Faculty Senate meeting.

"I hope these conversations will facilitate our action plans to work on important, long-term issues facing the senate, ISU faculty and academia as a whole," Hendrich wrote in an email to senators.

Tuesday's "Faculty Senate conversation" focused on the topic of "collaborative strategic leadership." Senators broke into small groups to discuss it, with some sharing their conversation takeaways after the senate regrouped. Comments included concerns, ideas and opinions about issues such as administrative leadership, accountability, faculty support and engagement.

Senators have been asked to solicit feedback from their constituents on proposed changes to promotion and tenure voting procedures. Revisions to the policy are intended to clarify "one person, one vote" and conflict-of-interest requirements.

Proposed changes were introduced at the senate's October meeting, but sent back to the P&T task force for continued work. Feedback on the modifications should be sent to task force chair Steve Freeman.

Senior vice president and provost Jonathan Wickert gave senators an overview of the public disagreement currently surrounding the Harkin Institute of Public Policy, which was established by a state Board of Regents vote in April 2011. The institute is named for ISU alum and U.S. Sen. Tom Harkin, and will house his papers.

"President [Steven] Leath has been in discussions with the advisory board of the Harkin Institute and the Board of Regents to put into place an agreement for how the new institute should interact, collaborate and connect with the pre-existing center -- CARD (Center for Agriculture and Rural Development) -- we have on campus," Wickert said.

"Why would we want to create another that would duplicate it, or perhaps even diminish or undermine it?" he said.

Wickert reminded senators that Sen. Harkin's papers will be made available to anyone. When the materials arrive on campus, they will be part of the library's special collections department and fully accessible. He said the collection eventually will be digitized, beginning with materials about the farm crisis and ADA legislation, and put online for global use. 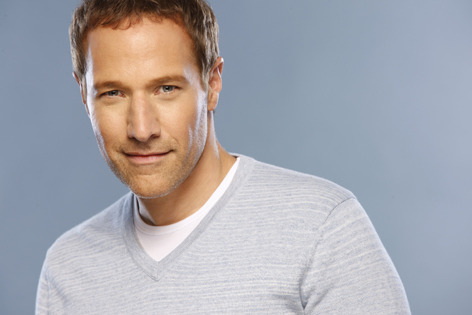