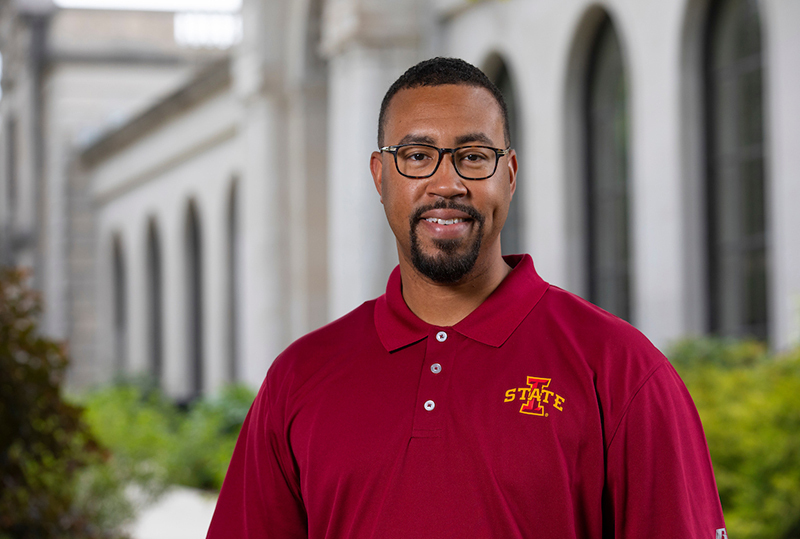 Gerard Tate became director of Iowa State's veterans center on June 29. He is just the second director of the center, which opened in 2012.

He comes to Ames from Washington, D.C., where he spent about 20 months in the city administrator's office focusing on program and policy assessment, coalition building and employee and citizen training aimed at reducing and preventing violent crime. He also worked as a social worker in transition and care management for the U.S. Department of Veteran Affairs, St. Louis (2018) and administrator of the support services division (community outreach, violence prevention) in the Marysville, California, police department (2017-18).

Tate is a U.S. Army veteran who served as a military police officer and criminal investigator for more than 10 years (2003-13) in the U.S., Iraq, Italy, Japan and South Korea.