An Iowa State negotiation team reached an agreement this spring to end a "big deal" with the largest publisher of scholarly journals, instead subscribing to hundreds of individual journals from Elsevier to lower costs significantly.

The new contract is both a departure and a standardization for the library, Brundy said.

"We've already done this with the other major publisher agreements, as costs have become unsustainable," he said. Iowa State has already taken an individual-journal approach with Wiley and Springer Nature.

"Providing access to cutting-edge work across many disciplines -- including that of our own scholars --  is a critical responsibility of leading research universities like Iowa State," said senior vice president and provost Jonathan Wickert. "I applaud the library’s efforts to lower costs and to make sure we’re paying a fair price for the materials our students and faculty need to complete their work."

The library selected which of Elsevier's roughly 2,000 journals to keep by considering criteria that included how frequently it publishes articles by Iowa State authors, article download and citation rates, open-access availability and subscription cost. In addition to the 428 subscribed journals, the campus community will continue to have access to past articles from several hundred other journals to which Iowa State has perpetual access rights, Brundy said.

In 2020, Elsevier will allow the library to swap some journals out of its subscription package if it wants to add new titles without raising its overall expenses, Brundy said. Faculty or staff who have questions about the agreement and the journals included can contact collections coordinator Ed Goedeken, goedeken@iastate.edu.

ISU students, faculty and staff can access Elsevier articles from journals not included in the new contract by requesting them through interlibrary loan, which aims to fulfill requests within one day. Libraries that step away from "big deal" arrangements don't typically see their interlibrary loan usage spike, Brundy said.

The prior three-year agreement with Elsevier expired Dec. 31. The university library's three negotiating principles were to promote financial sustainability, transparency and open access, a movement supported by Iowa State to push more published research out from behind paywalls to be freely accessible online.

"The trend line is scary," Brundy said at an open forum on the negotiations in January. "When we project this out, it really doesn't make sense and something has to give."

In addition to being more financially viable, the new contract satisfies another negotiation goal by dropping nondisclosure requirements that were part of prior deals. The inability to disclose contract terms have made it difficult for libraries to compare their journal prices, allowing unfair differences to develop as publishers increased their "big deal" fees annually.

Many research libraries have taken firmer stands with large journal publishers in recent years in response to climbing costs. Some have walked away entirely, while other institutions have taken the same tack as Iowa State, subscribing to individual journals at a higher cost per title but spending less overall. Pushback from libraries has helped balance what in the past were one-sided negotiations, as publishers no longer can assume institutions will agree to pay more.

Last fall, the Faculty Senate passed a resolution supporting the library’s principles for journal publisher negotiations. Student Government and the Graduate and Professional Student Senate passed similar resolutions. The united effort was an important factor in the negotiation strategy with Elsevier.

The deal will not affect how or where ISU faculty publish research, said senate president Jonathan Sturm, a music professor. The negotiations were an important step in helping disrupt a publishing model at odds with the university's land-grant mission, he said.

"How can we fulfill that mission if the research we access is locked behind a paywall that is exorbitantly expensive and unfairly priced relative to peers?" Sturm said. "Next steps may involve faculty discussion about academic publishing traditions. We need to adjust them so that progress happens in careers and research while faculty are increasingly encouraged to publish their research in respected journals or online sites that keep their discoveries open to the world.”

Brundy said it’s still a challenge to find agreement on open access with the largest publishers. While ISU negotiators didn't secure any specific open-access concessions in its deal with Elsevier, both sides agreed to continue discussing the issue. Iowa State already has several open-access agreements with publishers: 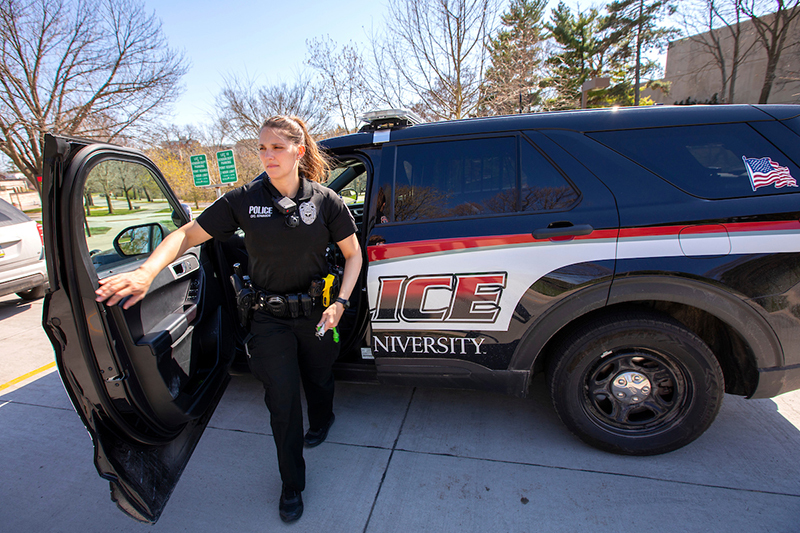 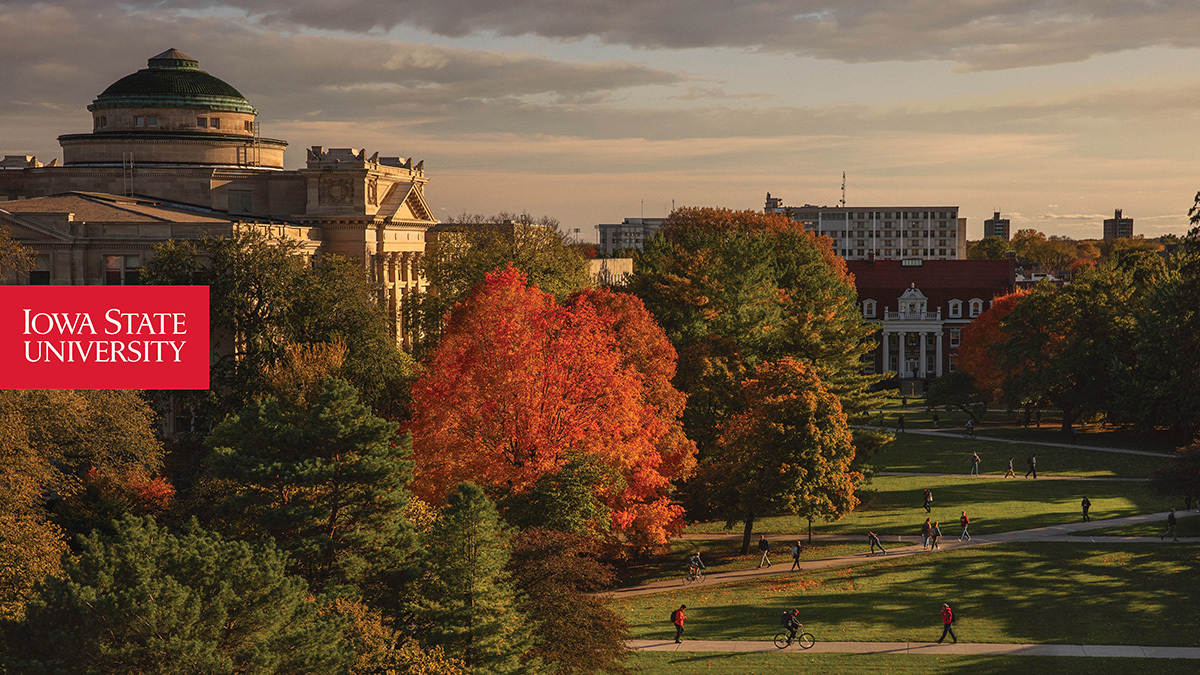