Butterflies? There's an app for that 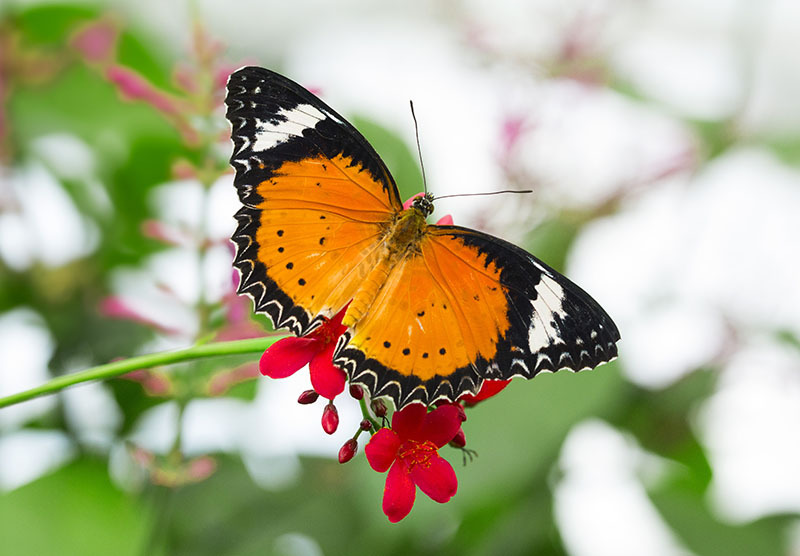 When Nathan Brockman needed a one-of-a-kind application developed for mobile devices, he knew exactly where to start.

Brockman, an entomologist at Reiman Gardens and curator of the Christina Reiman Butterfly Wing, submitted his proposal to students enrolled in a two-semester senior design course offered by the electrical and computer engineering department. He wanted a survey tool for researchers and individuals trained to monitor butterfly populations. It's something he put on a wish list during a meeting of the North American Butterfly Monitoring Network.

"I put in a proposal to the class and it was accepted," Brockman said. "We run a statewide program where we train citizen scientists to go out in the field and survey butterflies. Most of that work had been done on paper. I really wanted a mobile way to do it, to speed the process up."

The free Unified Butterfly Recorder (UBR) app allows users to record butterfly sightings that utilize the built-in capabilities of their mobile devices to include the time, GPS coordinates and local weather conditions. Participants submit their data -- generated by the app as an Excel spreadsheet -- for inclusion in a database.

Interested in helping to survey butterfly populations? Apply to be a member of the Iowa Butterfly Survey Network. Training and certification is required.

Instructions for using Flutr will be published on the Reiman Gardens website. The Unified Butterfly Recorder (UBR) app is available now as a free download on:

The development process began in December 2013. Since then, five different teams (on average, about four students per team) developed and updated the app for both Android and Apple (iOS) devices, and created a web-based link for data collection and analysis. The first student team created the Android version.

"We focused on the Android app, because that's the device I know, and it's easier and cheaper than iOS development," Brockman said. "They came up with some amazing functionalities that were things that I didn't even think of."

The second group fell just short of producing an iOS version of the app, which was finished by the fourth group.

"Piece by piece, we've been building this app up, using different groups of students," Brockman said. "It makes for a long form of development, but it really allows us to test it out."

Once the app was built, the student teams focused on a "connection piece" that links the app to a custom database. The third and fifth student teams created that web-based interface and the Flutr (pronounced "flutter") database, which should be operational this summer.

"Our participants have been using the app, downloading and sending us data files, and we've been entering them into a third-party database for them," Brockman said. "But with Flutr, participants will be able to go on their devices, push a button and send their surveys right into that database."

With more than 500 downloads, Brockman said the UBR app already has been used for a variety of population studies. Users include the Iowa Department of Natural Resources (summer butterfly project), Toledo and Minnesota zoos (butterfly and bumblebee surveys), and extension and outreach (youth insect tour).

"It's not built for just one certain protocol," Brockman said. "You can choose from an assortment of survey types. Different groups can use it for their own purposes."

The UBR app's customizable fields open it up to just about any population study -- from butterflies, to birds, to trees and more. Flutr also will be accessible to outside groups and users to coordinate and share their data.

"The app allows different researchers using different standards and protocols to easily pull their data together," Brockman said. "Flutr allows any group to compile their data into a pool." 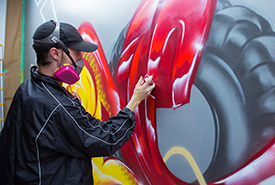