The Faculty Senate approved changes to policies and guidelines for faculty position responsibility statements (PRS) Nov. 10 after months of discussion. PRS documents, described in the policy as "a tool that describes the range of responsibilities undertaken by a faculty member," are used in faculty reviews and evaluations.

The policy changes, developed from a February task force report, were introduced as a single motion in April. After continued senate discussion and consideration of submitted feedback from faculty, the motion was broken into four parts for Tuesday's senate meeting. The four motions included changes that:

It was the final motion that task force chair Veronica Dark said generated the most feedback from faculty.

Senators voted down multiple motions to delay a vote until December and passed each of the four PRS policy motions nearly unanimously.

Two academic items were introduced and will be voted on next month, including: 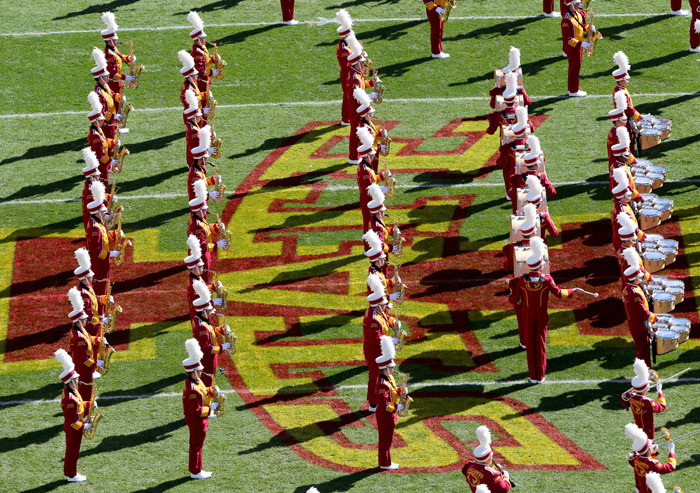 And the bands played on

The annual Band Extravaganza takes place on Nov. 15 at 7 p.m in Stephens Auditorium.