An estimated 5,039 students are completing degrees from Iowa State this semester and will be honored during graduation events May 12-14 in Hilton Coliseum. All commencement ceremonies are in-person, but will be livestreamed for those who opt to view online.

Events begin Thursday evening, May 12, with a 7 p.m. Graduate College ceremony that will celebrate the accomplishments of an estimated 443 master's degree and 169 doctoral degree candidates.

Alumnus Qijing Zhang, Clarence Hartley Covault Distinguished Professor, associate dean for research and graduate studies in the College of Veterinary Medicine, and professor of veterinary microbiology and preventive medicine, will give the address. Earlier this month, Zhang was elected to the National Academy of Sciences for his research achievements. A microbiologist, Zhang built a world-class research program on antimicrobial resistance and food safety that has had global impact on the control of antibiotic-resistance pathogens in animals and humans. He earned a Ph.D. in immunology from Iowa State in 1994.

Due to unusually high interest among undergraduates this spring to attend the university commencement -- 80% of an estimated 4,274 bachelor's degree recipients -- Iowa State will hold three undergraduate ceremonies Saturday, May 14. The initial plan called for two, but adding an evening ceremony provides the capacity at Hilton Coliseum for graduating students to invite as many guests as they would like -- a long-standing Iowa State tradition.

"Even prior to the pandemic, the participation percentages at commencement were going up. What I think we're seeing this spring is a function of the disruption of the last two and a half years," Suchan said. "People want to celebrate, they want something joyous to come together for. The past few years have given people a different perspective on these milestone events in life."

Each ceremony will honor the graduates of two academic colleges: 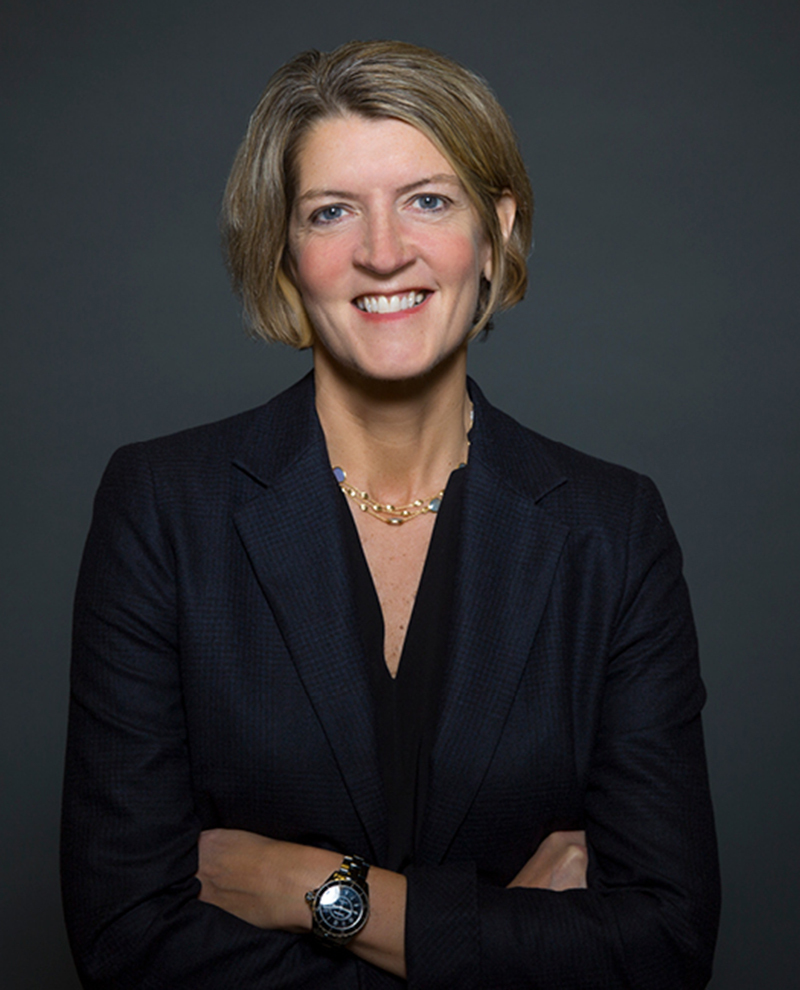 Alumna Beth Ford, president and chief executive officer of Land O'Lakes, Minneapolis, is the guest speaker at the morning ceremony and will receive a Doctor of Humane Letters honorary degree for her "many outstanding contributions as a pioneering leader in business and agriculture and advocate for farmers and rural communities."

The Sioux City native earned a bachelor's degree in business administration from Iowa State in 1986. She has been recognized by Fortune as one of the world's 50 Greatest Leaders and Most Powerful Women, among other honors. She was featured in the New York Times' Corner Office column and profiled in a 2019 "60 Minutes" segment, "The Farmers Advocate." 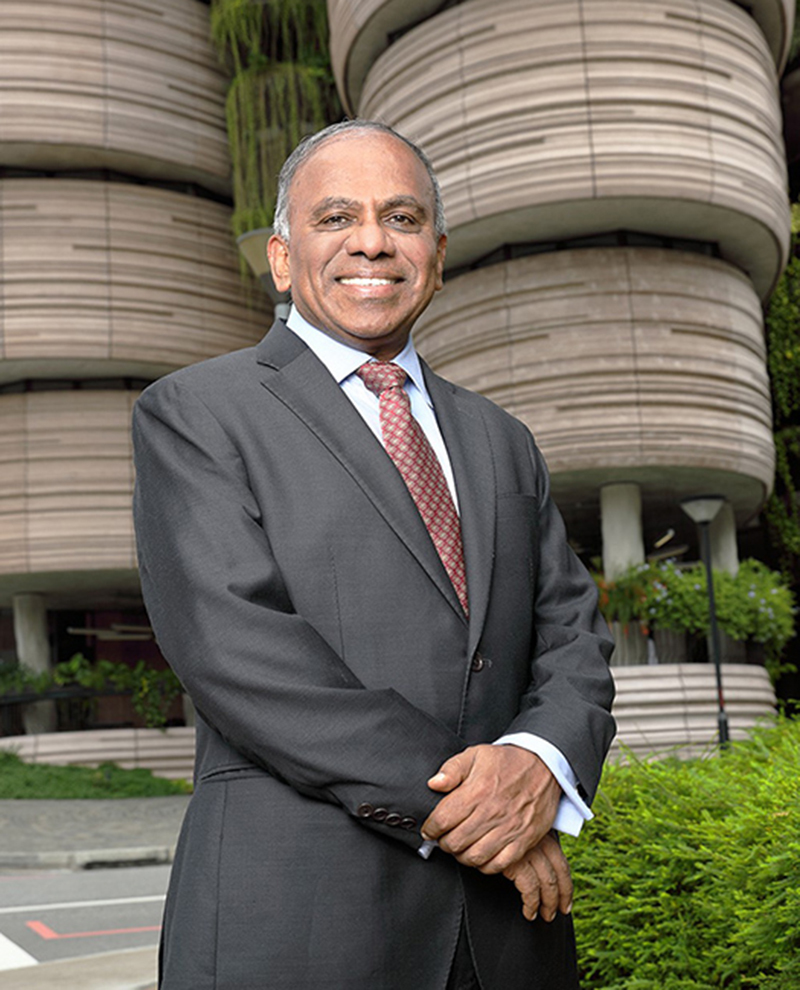 Alumnus Subra Suresh, president and Distinguished University Professor at Nanyang Technological University, Singapore, will address the afternoon graduates and also receive a Doctor of Science honorary degree for "many outstanding contributions as a distinguished engineer, scientist, entrepreneur and leader in higher education."

President Wendy Wintersteen will address graduates at the evening ceremony.

Iowa State colleges also will honor their graduating seniors during special events Friday into Saturday morning. Events at Hilton will be livestreamed.

International students completing degrees this spring were recognized during a ceremony and reception Wednesday afternoon, May 11, also at the Memorial Union.

The curriculum for fourth-year Doctor of Veterinary Medicine students takes 12 months, and due to the timing of when they completed it this year, their commencement ceremony was held Friday morning, May 6. The livestream has been archived online. Alumna Heather Loenser, who earned ISU degrees in animal science and veterinary medicine and serves as vice president of professional development, culture and wellbeing at Dallas-based Suveto, gave the address. From Iowa State and the University of Nebraska, a total of 153 D.V. M. candidates were scheduled to receive their diplomas.

COVID 19: By the numbers
Student affairs units are moving to new MU offices
Guidance for summer work hours
Next Inside: May 26
Cyclone 'Tailgate Tour' covers the state this month
View All ›

Later this month, Iowa State will host large events absent for a few springs: Iowa Special Olympics' Summer Games May 19-21, and Odyssey of the Mind World Finals May 25-29.