By Rob Schweers, office of the senior vice president and provost
February 24, 2022

The College of Liberal Arts and Sciences (LAS) will embark on a multiyear "Reimagining LAS" initiative to right-size its budget in response to changing enrollment and student demand and to position the college for future success. The initiative was announced to LAS department chairs Feb. 23.

LAS began the current fiscal year with an annual budget deficit of $11.4 million, relative to a $105 million operating budget, which is expected to grow to an annual deficit of $15 million by FY2025.

According to LAS dean Beate Schmittmann, the college's financial position has faced many headwinds in recent years, related not only to enrollment levels, but also to absorbing rising costs and other trends. For example, the demand for courses that satisfy general education requirements has decreased over the last decade, as most students now arrive on campus having already earned a significant number of college credits in high school.

"Rather than managing shortfalls from year to year, we need to think strategically about our students and their needs, and chart our path toward a sustainable future," Schmittmann said. "The key to success is delivering our core major and foundational courses in a thoughtful and efficient manner, and recruiting and retaining students by offering the right mix of programs and well-designed curricula."

The college will work with chairs and departments to develop plans for meeting budget targets, which differ by academic department and are based on trends such as the number of undergraduate majors, student credit hours taught by departments and research productivity. Specific cost-cutting measures will be developed by individual departments, supported by planning tools developed by the college, and may include:

LAS will redirect unrestricted resources and make reductions in its central budget. To minimize the overall impact of reductions, the college has received additional financial support from the office of the senior vice president and provost, in recognition of the central role LAS plays in fulfilling the teaching and research missions of ISU and creating a rich student experience.

Investing in the future

LAS will continue to make targeted investments in programs and initiatives that address student and employer demands. Recent examples include work on a new bachelor's degree in climate science and the launch of a master's degree program in artificial intelligence. A recent gift to the college will be deployed to spur entrepreneurial and innovative approaches towards redesigning curricula and creating new programs in response to student interests.

Despite the challenges, Schmittmann is confident in the college's ability to serve students, employers and the state of Iowa, and reimagine itself in higher education's ever-changing landscape.

"We will deliver high-quality academic programs, conduct nationally recognized research, identify and respond to opportunities, and continue making a difference in the community," she said. "This isn't just about reductions. This is an opportunity to create a strategic, focused path forward that will position LAS well for the next decade." 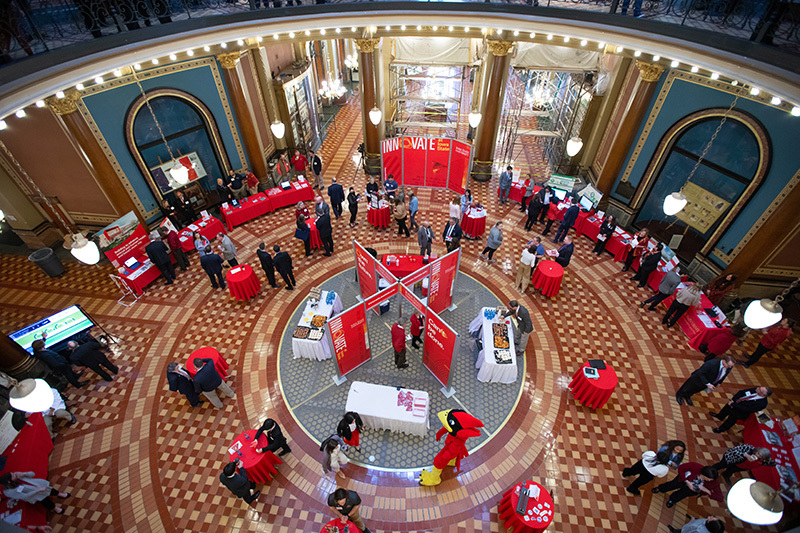 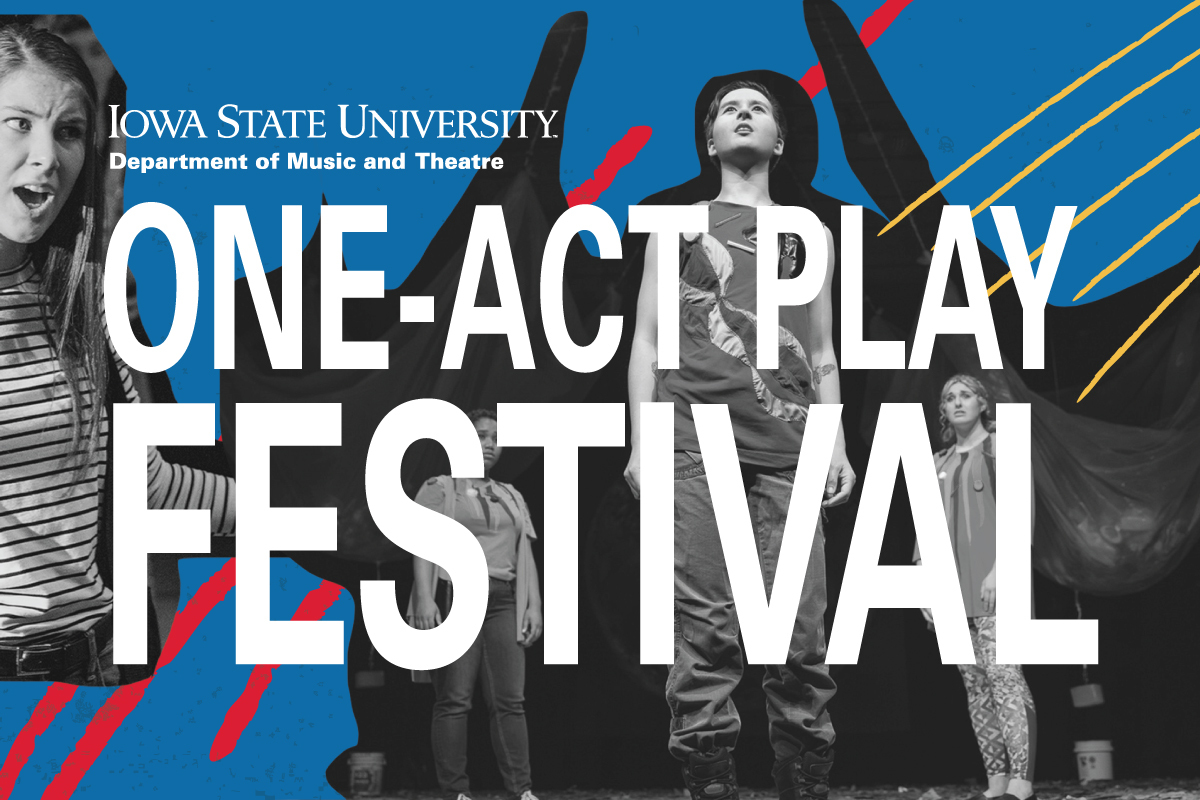