The American Association for the Advancement of Science (AAAS) is honoring six Iowa State researchers for their work in biology, statistics and physics. The six have been elected to the association's 2021 class of 564 AAAS Fellows. They're being recognized "because of their efforts to advance science applications that are deemed scientifically or socially distinguished," the association announced Jan. 26.

"AAAS is proud to bestow the honor of AAAS Fellow to some of today's brightest minds who are integral to forging our path into the future," said Sudip Parikh, chief executive officer of AAAS and executive publisher of the "Science" family of journals.

According to a database kept by the AAAS, since 1910, 146 of its fellows have been elected from Iowa State. Here are the latest six, their award citations and their current research interests: 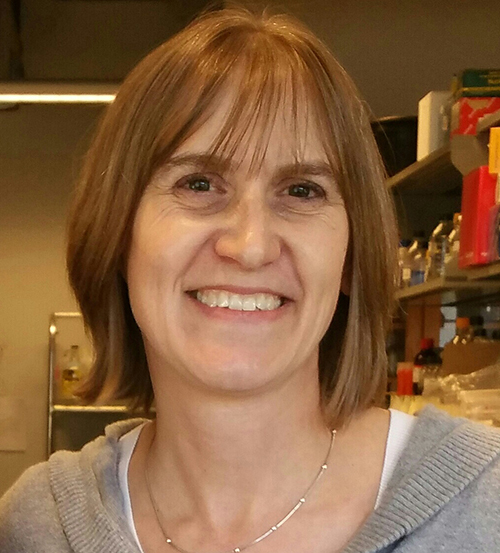 Diane Bassham, professor of genetics, development and cell biology and the Walter E. and Helen Parke Loomis Professor of Plant Physiology, "For distinguished contributions to the field of plant cell biology, particularly in studying cellular mechanisms of environmental stress tolerance in plants."

Bassham is identifying the ways plants can respond to and survive environmental stress conditions. She focuses on analysis and manipulation of a pathway that causes plant cells to digest their own components, allowing them to tolerate conditions such as heat, drought and nutrient deficiency. 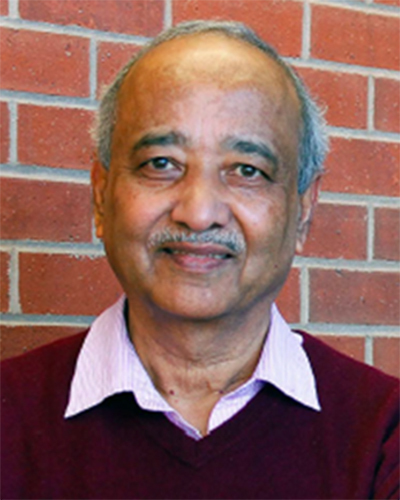 Madan Bhattacharyya, professor of agronomy, "For distinguished contributions to the field of plant-microbe interactions, particularly for understanding the interactions between soybean and its fungal and oomycete pathogens." 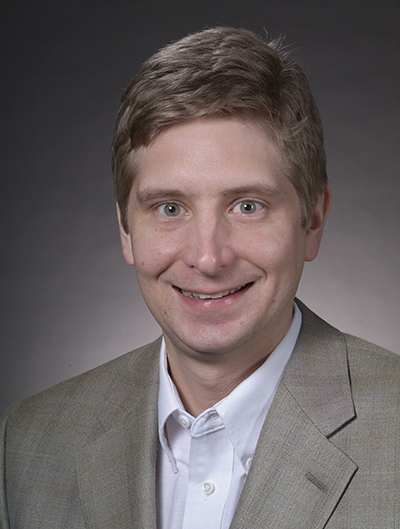 Aaron Gassmann, professor of entomology, "For distinguished contributions to the field of entomology, particularly for advances in understanding the evolution of resistance by insect pests and approaches to delay pest resistance to transgenic crops."

Gassmann's research focuses on interactions between crop plants and insect pests, and approaches for improving agricultural sustainability. In particular, he is interested in factors affecting the evolution of resistance by insect pests to genetically engineered crops that produce insecticidal proteins derived from the bacterium Bacillus thuringiensis (Bt), and ways in which agricultural systems can be managed to delay Bt resistance. 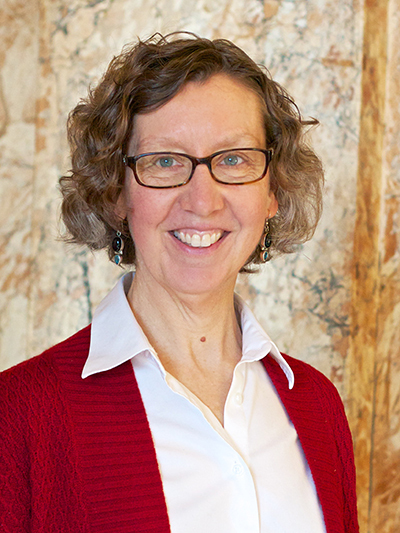 Sarah Nusser, former vice president for research and professor emerita of statistics, "For leadership in survey statistics, efforts to improve the reusability and impact of publicly accessible research data, and administrative leadership of research activities."

Nusser's current research focuses on strategies for reducing burden and improving the reusability of publicly accessible research data. This work is part of her broader efforts with the National Academies of Sciences, Engineering and Medicine and the Association of American Universities to promote open scholarship and transparency in research. The work borrows from Nusser's long career in statistical and survey methods for conducting and disseminating data for national surveys. Nusser is also collaborating with a team from the University of Virginia's Biocomplexity Institute to explore the value of curated data resources for U.S. Census Bureau surveys. 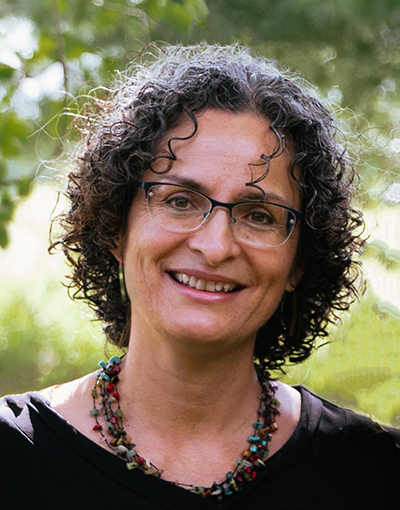 Nicole Valenzuela, professor of ecology, evolution and organismal biology, "For distinguished contributions to evolutionary biology, with a special focus on understanding the enigmatic phenomenon of temperature-dependent sex determination."

Valenzuela is an evolutionary biologist broadly interested in understanding how ecology affects the structure, function and evolution of the genome and its role in the development and evolution of complex traits, such as sexual development. While Valenzuela continues to study temperature-dependent sex determination, her current work also encompasses research on the evolution of sex chromosomes, genome organization and the development of functional genomic tools for turtles to study biomedical and conservation issues. 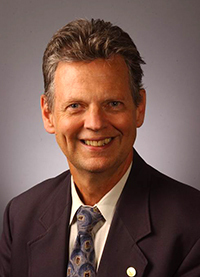 James Vary, professor of physics and astronomy, "For distinguished contributions to our understanding of nuclear and hadronic structure, creating new computational frameworks for the many-body problem, and for fostering international collaboration in science."

Vary works with Iowa State, national and international collaborators to explore the heart of matter itself -- the nucleus of the atom -- using our knowledge of the fundamental forces of nature. He uses supercomputers to simulate the theoretical properties of the nucleus and compares the results with experiments. His research confirms and sometimes rejects features of the fundamental laws as far as they are known today. In addition, his results sometimes uncover novel phenomena in nature such as his prediction of a state of four neutrons that has possibly been seen in one experiment and is awaiting confirmation in additional experiments.

The AAAS is the world's largest general scientific society and publisher of the journal "Science." Founded in 1848, the association includes more than 250 affiliated societies and academies of science that serve 10 million people.