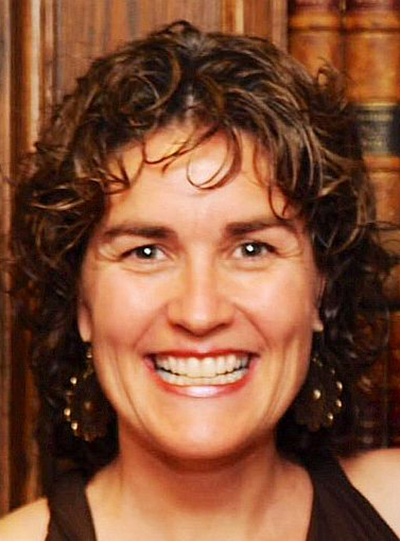 Sirna previously served in this interim role at Iowa State from October 2015 to April 2016.

"Mary's experience at Iowa State University and deep knowledge of equal opportunity, anti-discrimination and affirmative action policy make her well-suited for this important interim role," Wintersteen said. "I am confident she will be an effective leader in working with the team to investigate complaints of discrimination and sexual misconduct, ensure compliance with the law and provide related educational programs to campus."

Sirna earned a bachelor's degree in political science and theatre arts from Mount Holyoke College, South Hadley, Massachusetts, and a law degree from the University of Iowa.

Wintersteen also announced that the reporting line for the office of equal opportunity will return to the office of the president. For several years, the first report was to the vice president for diversity, equity and inclusion. The change, she said, helps align the office's compliance responsibilities and critical role in supporting faculty, staff and students.