Improved supervisor training, reliable pay increases, a welcoming workplace, and expanded representation and recognition will be some of the top issues the Professional and Scientific Council aims to address this year, under the strategic initiatives the council approved last week.

The initiatives were developed in July committee meetings and initially discussed at the council's August meeting. At its Sept. 9 meeting, the council unanimously approved them.

As council members noted at the August meeting, the five initiatives cover themes that prior councils also have identified as priorities, such as the consistency of raises and the quality of manager training. Progress in those areas is outlined annually in the council president's end of year report, which can be found in the council's meeting docket.

Asked if university leaders were happy with the results of the retirement incentive option program offered to help balance a pandemic-driven budget shortfall, senior vice president and provost Jonathan Wickert said "happy" wasn't a word he'd use, due to the departure of so many experienced and valued colleagues.

"I'd say it's kind of bittersweet, actually," he said. "But it was a necessary program that helped us get through a very challenging time and gave some options to our employees as they thoughtfully considered continuing their work or retiring."

The 318 employees who retired under the program by the June 30 deadline were offered three years of health and dental coverage, three years of retirement contributions or two years of both. According to a report on the program submitted to the state Board of Regents at this week's meeting, the early retirements will save Iowa State more than $44 million over the next three years, about two-thirds of it in the general fund operating budget. 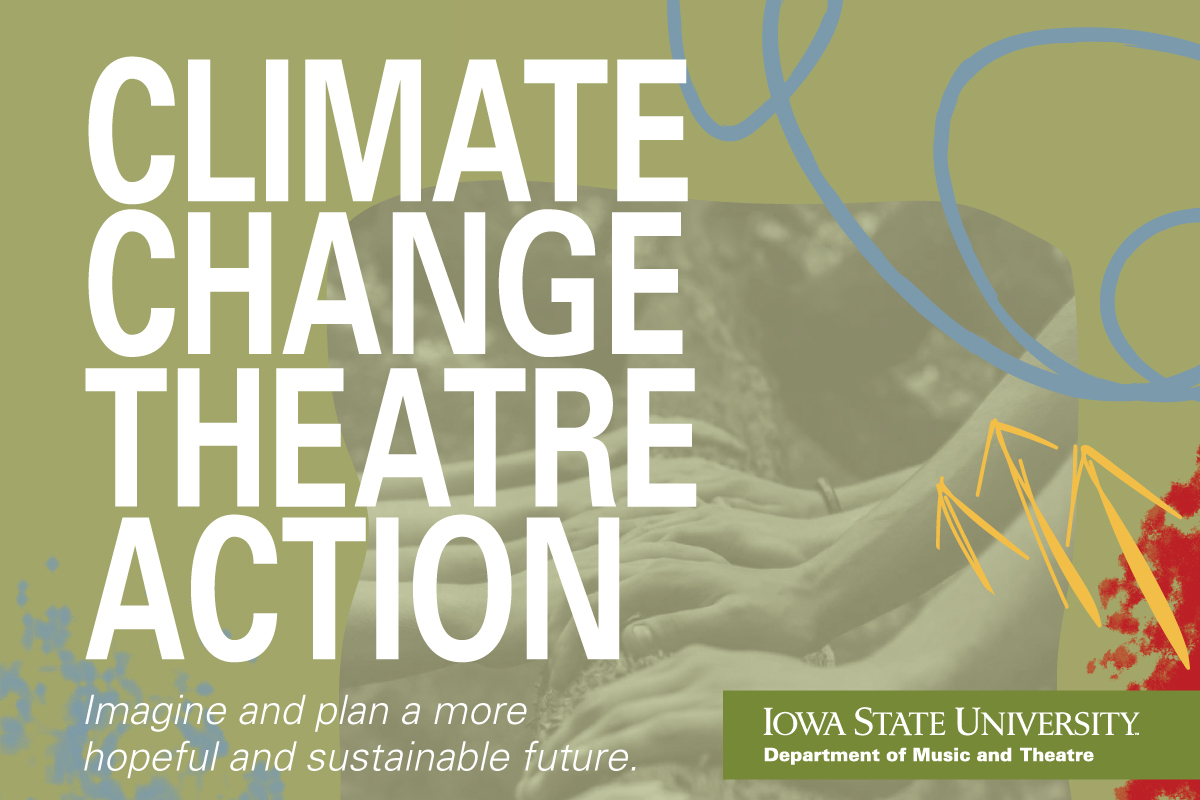