G2M aims to boost research-driven startups past a good start

Startup accelerators can help flesh out innovations and inspirations, plotting a path from idea to income. But after those programs end, the difficult work of building a company is just beginning, unfamiliar territory for founders of research-driven and high-technology startups.

Follow-up is the gap Iowa Go-To-Market (G2M) hopes to fill. The new accelerator, which announced its first cohort Feb. 23, serves businesses that already have been through a development program such as an accelerator and are looking to build on an established but still emerging foundation.

"You don't see that as a gap until you get some companies advancing to that point, and that's where we're at," said Jim Register, president and CEO of BioConnect Iowa.

G2M is operated by Iowa State's Startup Factory in partnership with BioConnect (formerly Iowa Innovation Corp.), a public-private economic development organization that prepares Iowa bioscience entrepreneurs to be competitive for federal innovation grants. The application process for G2M is run by a third partner, VentureNet Iowa, based on the evaluation process it uses in managing the Iowa Economic Development Authority's (IEDA) innovation funds.

Startup Factory director Peter Hong, who oversees Iowa State's role in G2M, said it is a complement to the support provided by not only the Startup Factory but I-Corps (an initiative to commercialize National Science Foundation-funded research) and CYstarters (a summer accelerator for student entrepreneurs).

"This is where you take those principles you learned and put them into action in a deep way. Not in a high-level way, but in a very specific and measured way," Hong said. "It's execution versus education."

G2M isn't limited to companies that spring from an ISU program. All Iowa companies are eligible if they've received prior entrepreneurial guidance in a structured setting and are developing technology-driven products or services. Companies ideal for the program often could evolve from faculty research, as the targeted industries include (but aren't limited to) biosciences, agricultural technology, advanced manufacturing and software, Register said.

Cohorts will spend about seven months in G2M, which will focus less on group workshops and more on one-on-one mentoring customized to a company's needs. A network of mostly Iowa firms will provide free services, including consultations and project work related to legal, marketing, human resources and finance issues.

In companies ready for G2M, the founder or CEO often is working full-time on the startup, with a few other employees involved on a part-time basis. Expansion plans usually involve hiring, crucial decisions for a developing business.

"There's a lot that goes in to that initial team-building that's different than what folks have done before," Register said. "It's the first time you need to think strategically about hiring someone very different from you."

Another common challenge for a company that's been through an early-stage accelerator is adapting to the changes made to an initial plan. Working through a pivot can require a fresh look at intellectual property strategy or licensing and partnership opportunities.

"Those things have business and legal ramifications," Register said.

Also, research-based companies may have a lengthy period of product development before they start bringing in revenue, which can make financing a consistent struggle. G2M can help consider and secure funding and investment options to keep a company afloat.

Hong, who began his stint as Startup Factory's director Feb. 1, saw many of those difficulties up close over the past 12 years as the chief operating officer for a ceramics startup, in addition to a long history of advising commercializing companies. Scratching and clawing through tough situations is necessary at times but too often unsuccessful.

On trend, on brand

Funded at a little less than $1.3 million for three years, G2M was spurred by a $525,000 grant from the U.S. Economic Development Administration and includes local matches of about $760,000, including in-kind contributions from Iowa State and BioConnect, pro bono services from Iowa companies and a $15,000 IEDA grant.

Federal investment in a second round of program assistance for promising ventures reflects a widespread movement to expand entrepreneurial support to give companies a better chance at becoming profitable, Hong said.

"This is in line with what accelerators nationally are trying to do -- put the principles learned into action so there's an economic impact at the end of a program," he said.

Register said despite the duration of the federal grant, the plan is to make G2M sustainable. Discussion about its future likely will begin after the first cohort is complete, to allow for any needed adjustments. It's a natural fit for the university both because of its Innovate at Iowa State initiative and its land-grant mission to share and apply knowledge, he said.

"There's a connection between this program and what Iowa State is broadly," he said. 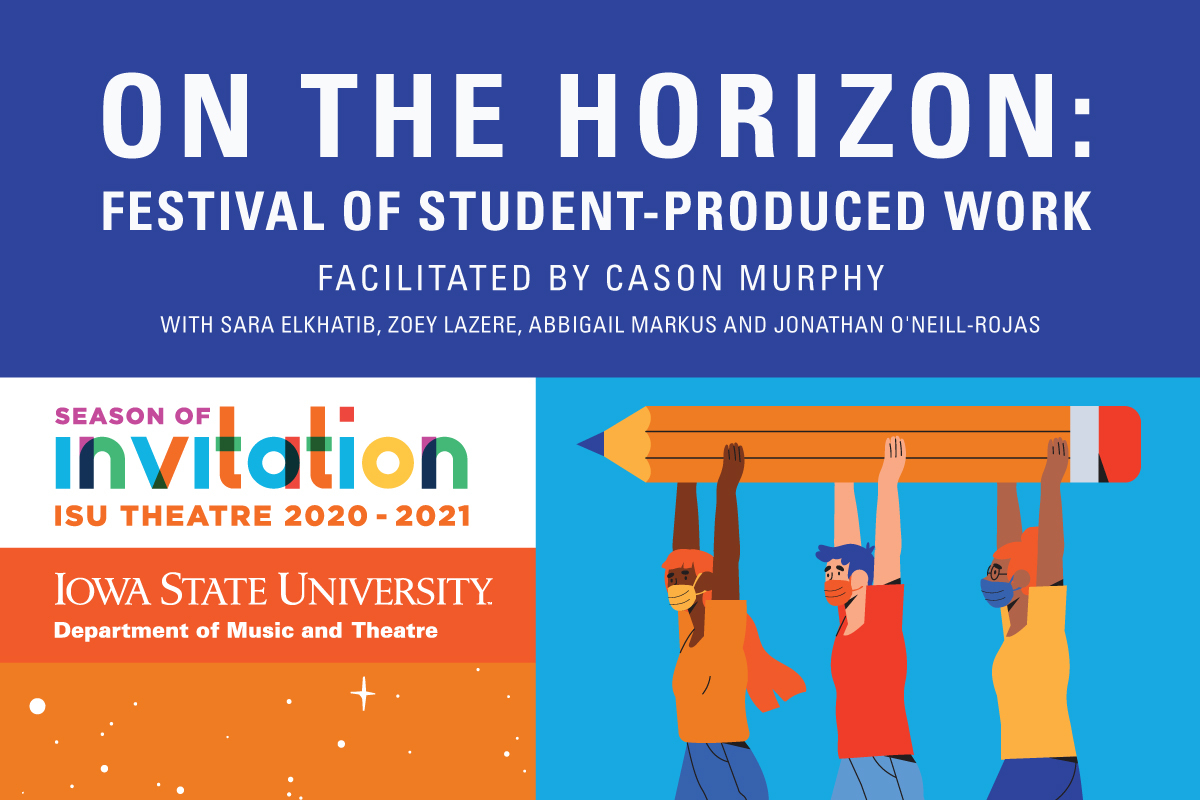 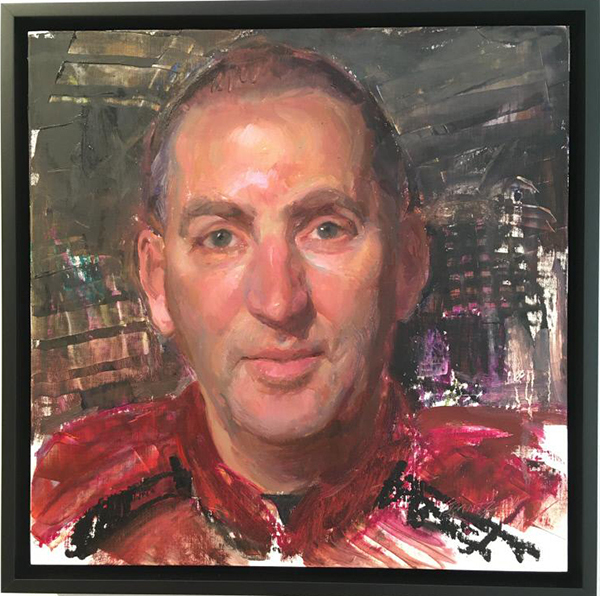