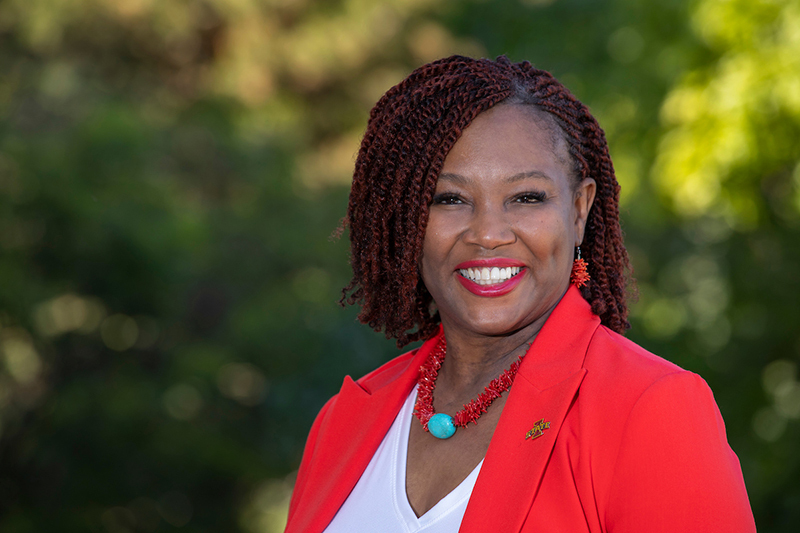 Younger comes to Ames from the American Association of State Colleges and Universities, Washington, D.C., where she served since 2016 as vice president for leadership development and partnerships. Previously, she served as associate vice chancellor for student affairs for Minnesota State Colleges and Universities, St. Paul, a system of seven state universities and 30 community and technical colleges (2014-16). She also served at the Association of Public and Land-grant Universities, Washington, D.C., as director of student affairs in its office of academic affairs (2008-10).

Her service at schools includes as assistant provost at Towson University, Maryland (2010-14), where she helped implement an academic strategic plan, developed programs for transfer students, led the commencement committee and helped resolve student conduct cases; assistant director of outreach for the College of Education at the University of Maryland, College Park (2003-07); and director of student life at Montgomery College, Rockville, Maryland (2001-03).