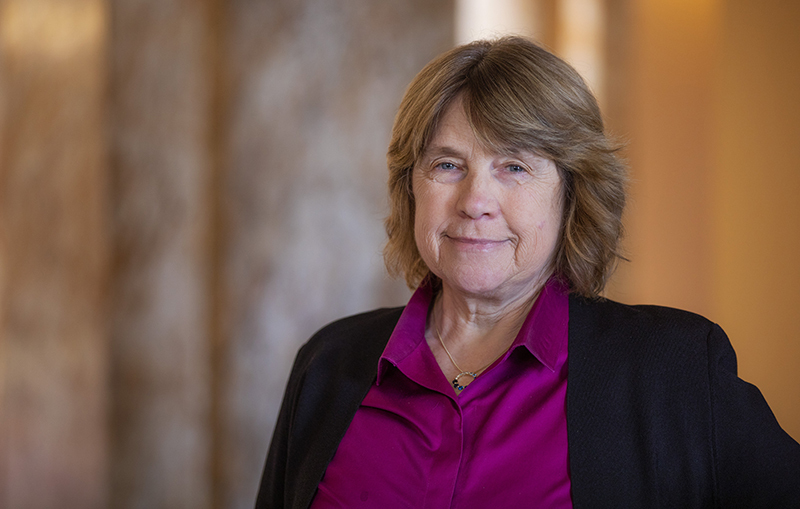 Shawn Boyne began in the provost's office on Jan. 8, taking over the role of director of academic quality and undergraduate education. She will lead and coordinate academic program effectiveness, including program review and accreditation, undergraduate student success initiatives and outcomes assessment.

She comes from Indiana University, Bloomington, where she was a law professor and created a successful diversity pipeline program for the law school. During the 2018-19 academic year, she served as an American Council on Education fellow at James Madison University, Harrisonburg, Virginia.

In addition to the ISU Symphony Orchestra, the March concerts will highlight guest artists and scores by underrepresented composers.