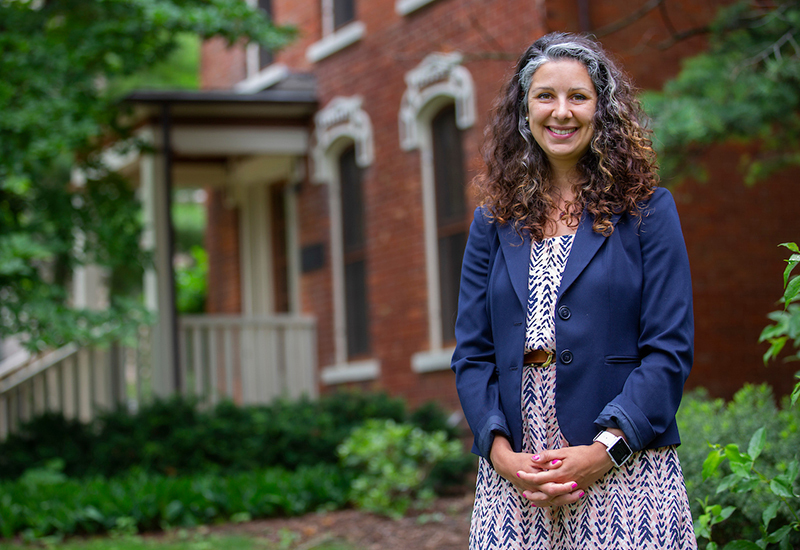 She will oversee the strategic vision of the women's center, plan and develop programming, supervise staff and direct building operations for the Sloss House, located on central campus. The women's center director reports to associate vice president of student affairs and dean of students Vernon Hurte.

Looft will remain a faculty affiliate with the women’s and gender studies program in the College of Liberal Arts and Studies.

Looft has worked on campus since 2010, when she was a lecturer in German in the world languages and cultures department. In addition to advising up to 260 students annually, she also became advising coordinator for the department in 2013.