In anticipation of the test, CIRT chair Vernon Hurte, associate vice president for student affairs and dean of students, encourages all university community members to review and update their ISU Alert notification options in AccessPlus. This is important because:

"We want to know how you can most quickly and likely be reached," Hurte said. "The contact information you share isn't used beyond ISU Alert."

ISU Alerts have been sent to the university community more than three dozen times since the emergency message service began in 2007 -- including all tests, critical incidents, weather-related alerts and all-clear messages.

This spring, Iowa State transitioned from Blackboard Connect to a new vendor, Massachusetts-based Rave Mobile Safety, to power ISU Alert. Iowa State is among 500 U.S. campuses, including the University of Iowa, to implement Rave. Dispatchers in the department of public safety will be responsible for sending emergency messages, and they have been testing the new system weekly with a sample group since October. April's campuswide ISU Alert test will be the first under the new vendor.

Newton said faculty, staff and students who received ISU Alert messages under the previous infrastructure (Blackboard Connect) probably won't notice much difference under Rave -- yet. But the new system -- Rave Guardian -- includes options campus leaders plan to review and may integrate in the coming weeks and months. These include a mobile app that turns any smartphone into a personal safety device, the ability to dial 911 at the touch of a button and other enhancements. Newton said these features have been implemented at other institutions and could provide "increased capability and capacity."

"We also will look toward more integration with social media and links to digital signage," he said.

ISU Alert is just one way to deliver critical emergency information to students, faculty and staff. Updates also are provided on the university homepage and through official social media platforms (Twitter, for example: @ISUPD, @IowaStateU and @IowaStateUNews). There also are warning sirens, public address announcements and other means already in place.

"As always, when you receive an alert, please follow the direction given," Newton said. "And if you're at the scene of an emergency, remain calm and follow instructions from police. It takes all of us to make sure we have a safe and secure campus."

Questions about ISU Alert may be directed to dpsinfo@iastate.edu or Heather Forburger, DPS administrative specialist, 294-3116. 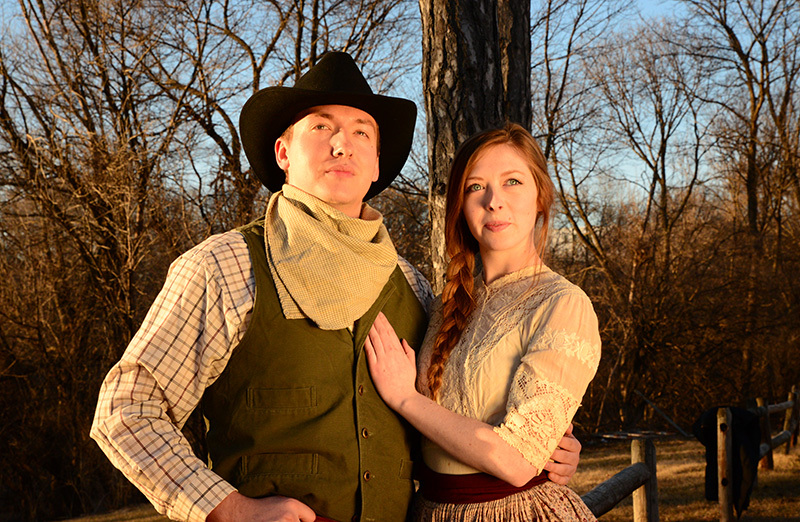