Kurtenbach steps down as CIO

By Megan Landolt, Office of the President
November 30, 2017

Jim Kurtenbach announced he is resigning as vice president and chief information officer, effective today. Kurtenbach, who also is an associate professor of accounting, said he will return to the College of Business where he earned tenured faculty status in 1997.

Kurtenbach has been vice president and CIO since July 2016. He served as interim CIO, beginning in January 2015.

"Jim has been integral in enhancing security across the university’s enterprise technologies; modernizing IT infrastructure; implementing Canvas, a new learning management system; and initiating the switch to Workday to update and streamline our information systems and processes," said President Wendy Wintersteen. "We greatly appreciate his leadership over the past three years with these important projects."

Wintersteen named Kristen Constant, Morrill Professor and chair of the materials science and engineering department, to serve as interim vice president and chief information officer, beginning Dec. 1. Wintersteen said Kurtenbach and Constant will begin working together immediately to facilitate a smooth transition. The state Board of Regents will consider formal approval of Constant’s interim appointment at a later date.

Constant has been with Iowa State since 1992, when she joined the College of Engineering. In addition to her role as department chair, she is the Wilkinson Professor of Interdisciplinary Engineering.

"I am pleased that Kristen has agreed to serve as interim vice president and CIO," Wintersteen said. "She has the expertise to keep us on track as we move toward full implementation of Workday. We look forward to how this complex, multiyear endeavor will ultimately transform our administrative functions for the 21st century, improving human resource, finance and student business processes and services campuswide.” 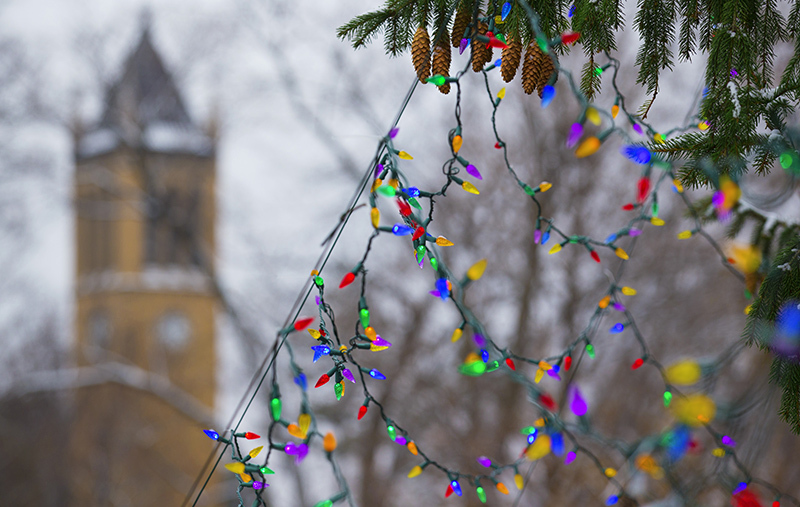