The state Board of Regents' tuition task force has scheduled meetings this summer with five stakeholder groups, including Iowa's three regent universities. All sessions are open to the public; audio of each also will be livestreamed on the board's website.

Recommended this spring by outgoing board president Bruce Rastetter and picked up by new board president Michael Richards, the four-member task force is charged with leading a discussion on funding public higher education in Iowa, including issues that play into the process of setting tuition rates for the three public universities. The intent is to make tuition rates more predictable for students and their families and less reactionary from year to year. For the last two years, the board adjusted fall tuition rates just months before the semester began. Iowa State experienced cuts to its state appropriations in both FY17 and FY18.

Regent Larry McKibben, who chairs the task force, said "that's a bad way to do business."

He went on to explain it's unrealistic to expect three large universities to operate without annual revenue increases. Additionally, he expects the budgeting process to be proactive, not reactive.

"We have to do better," McKibben said. "I want the students of Iowa to have the highest quality of education we can give them, but they -- and the citizens of Iowa -- need some understanding of what [a university education] is going to cost them."

Each of the three universities will present a five-year tuition proposal at its session with the task force. Iowa State's presentation is scheduled for Aug. 9.

"Scaling the university to accommodate rapid enrollment growth and ensuring progress on Iowa State’s strategic plan are guiding the development of the proposal," said chief financial officer Miles Lackey. "Investments that support our students and advance our strategic priorities are essential in order for us to continue fulfilling our land-grant responsibilities."

The process of developing Iowa State's tuition proposal is being led by the president's budget cabinet, with input from student leaders and shared governance groups, including the university budget advisory committee, president's cabinet, senior vice president leadership teams, and others. Budget planners have conducted many work sessions this month to listen, pose questions, and collect ideas and data that will shape a long-term tuition proposal.

The task force's campus visits also will include an open listening hour (noon-1 p.m.), during which members of the public may address the task force on the topic of tuition. McKibben said task force members are anxious to hear what students and families have to say. Comments may be submitted to the task force via its website as well.

Noting that the discussion on tuition never actually stops, McKibben said he is hopeful that this task force's work wraps up in time to submit a final report to the full board at its Sept. 7 meeting. The board's current practice is to receive tuition proposals from the universities in October for the following fall, and approve rates at its December meeting. 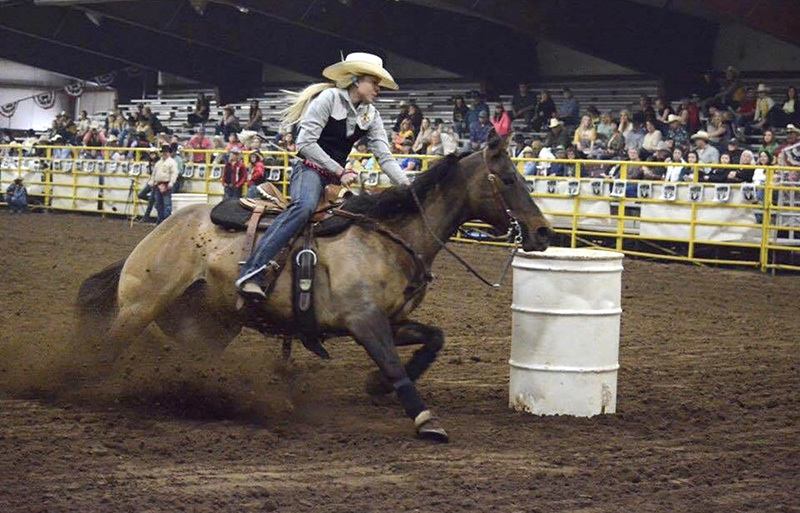 Bring your own chair and enjoy free entertainment at the biweekly competitions.