Winfrey will report to senior vice president for student affairs Martino Harmon and administer all MU facilities, programs, activities, products, services and tenant relations. He also will oversee the Student Activities Center, which provides opportunities for students to be successful, independent and responsible learners.

"Steve brings a dynamic set of experiences that includes student development, facility management and development, and diversity and inclusion," Harmon said. "I am very excited that he will utilize his leadership skills to position the Memorial Union for future growth."

Winfrey has worked at NDSU since 2004, serving as Memorial Union director since 2007. He has experience in the overall supervision of a university's union facilities, services and programs, including event services, reservations, strategic planning, assessment, leases, capital planning, building security and custodial services. He supervised the completion of NDSU's student union renovation and addition. Prior to working at NDSU, he was assistant director of leadership programs at the University of Minnesota.

"It is a distinct honor and privilege to be a part of Iowa State University as the incoming Memorial Union director. I am humbled and grateful for the opportunity to join a team that is focused on providing outstanding programs and services to the Iowa State community," Winfrey said. "I wish to thank the students and staff of Iowa State for inviting me to join the ISU family. I also wish to thank all of my past supervisors, teams and colleagues who have helped prepare me for such an amazing opportunity." 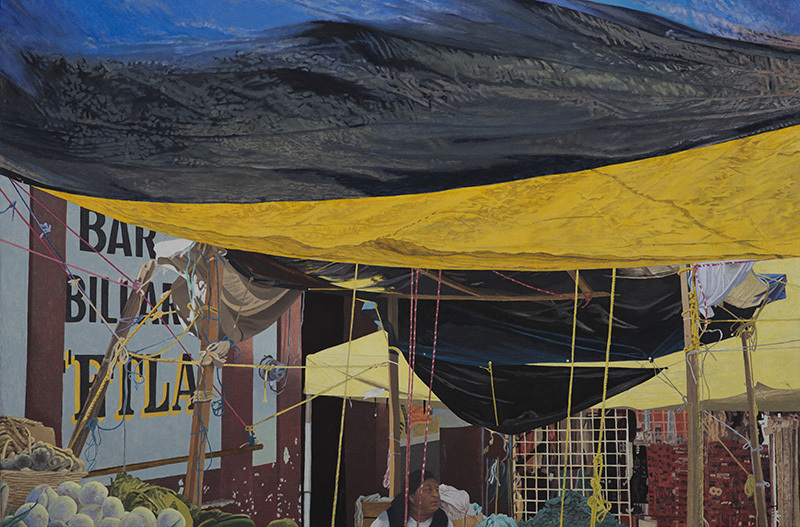