Presidential search will be open

In a special meeting on Monday, the state Board of Regents appointed former Business dean and provost Benjamin Allen as Iowa State's interim president, effective May 9 and lasting until the next president begins. Allen succeeds President Steven Leath, who on March 20 accepted the presidency at Auburn University, Alabama. Leath's last day at Iowa State will be May 8. 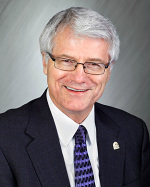 To aid in the transition, Allen will arrive on campus April 17, working with Leath and serving as a senior policy adviser through May 8.

"It is indeed an honor to be asked to serve as interim president of Iowa State University, a leading land-grant university on a steep upward trajectory, and a place (my spouse) Pat and I care deeply about," Allen said in a statement issued by the board. "I appreciate the opportunity to serve the university, the Board of Regents and the state of Iowa. We especially look forward to meeting and serving ISU students."

The board also authorized its executive director, Bob Donley, to hire a search firm, establish a search committee and determine a process and timetable for identifying Leath's permanent successor. Donley will provide a search update at the board's next meeting, April 19-20 in Council Bluffs.

Board president Bruce Rastetter, whose term on the board expires April 30, said the search will be open and transparent. He said he and board president pro tem Katie Mulholland directed Donley to develop a template that's similar to the process used six years ago that resulted in Leath's hire. Rastetter said that template should include:

Leath noted that Allen is a great choice to lead Iowa State through the presidential transition because of his ties to the university and because he is "a beloved member of the Cyclone family."

"I look forward to working with him on a smooth transition that ensures Iowa State's momentum and progress continue," Leath said.

A familiar face on the ISU campus and in the Ames community, Allen held key faculty and administrative roles over three decades. He joined the Iowa State faculty in 1979, became chair of the transportation and logistics department in 1984, and was named the first Distinguished Professor in business in 1988. That same year, Allen and a colleague from the University of Iowa established the Midwest Transportation Center (now InTrans) at Iowa State. Allen directed that center for two years. He served as interim dean (1994) and dean (1995 to 2001) of the College of Business. He was interim vice president for external affairs from 2001 to 2002, and ultimately served as vice president for academic affairs and provost from 2002 to 2006.

Allen then led the University of Northern Iowa as its ninth president from 2006 until his retirement in 2013. Under his leadership, UNI increased undergraduate student achievement and provided statewide leadership in pre-K through 12 education, including the university's role in the Iowa Mathematics and Science Education Partnership. Allen served as co-chair (with Lt. Gov. Kim Reynolds) of the Governor's STEM Advisory Council.

Since his retirement, Allen and his wife, Pat, have made their home in St. Louis. Allen will relocate to Ames, but not live at the Knoll. His annual salary, beginning April 17, will be $525,000.

"Returning to Ames, one of the best college towns in America, and to Iowa State, where I spent so many years as a faculty member and administrator, is very special," Allen said. "I look forward to working with the leadership team, the Faculty Senate, the leaders of the professional and scientific staff and merit staff, student leaders and alumni during this time between presidents to ensure the continued success of the university."

Allen received a bachelor's degree (1969) in business/managerial economics from Indiana University, Bloomington; and a master's (1973) and doctorate (1974) in economics from the University of Illinois, Urbana-Champaign. 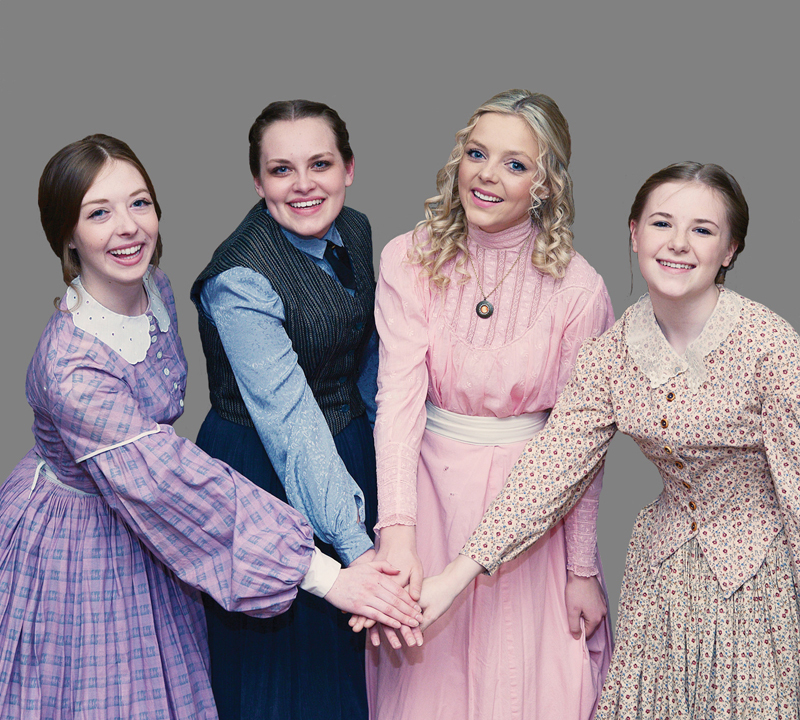